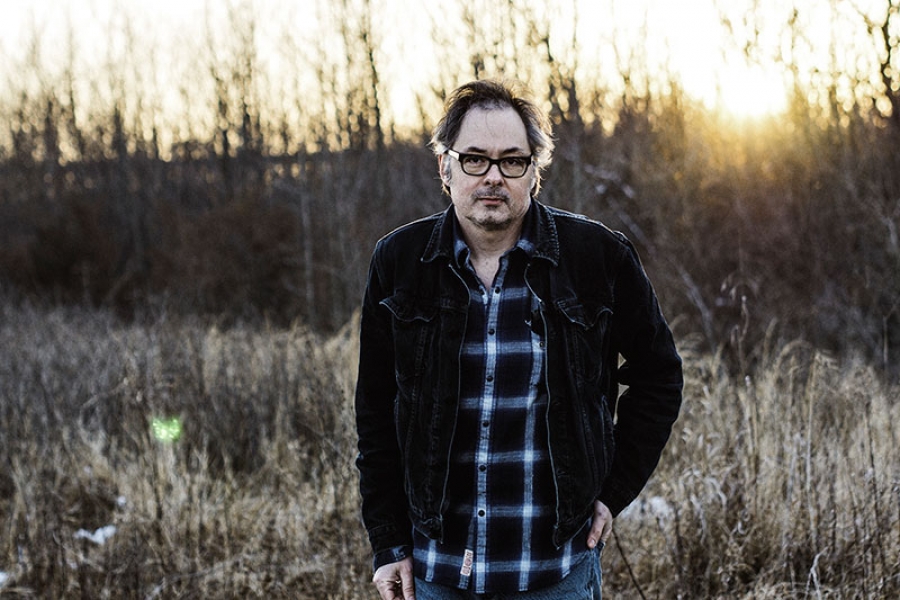 
Our World Cafe: Next artist Kevin Gordon has been releasing albums since 2001, he has made six. The new one Long Gone Time, coming out in September, is a great example of the swampy rock tunes he favors. Pay attention to the lyrics. After a punk rock youth in Monroe, Louisiana Kevin went on to graduate with a masters degree from the University of Iowa Writers’ Workshop. He lives in Nashville now and can’t shake the punk, the poetry or the swampy Southern blues. We'll give you little preview today. Don’t forget to look for our World Cafe: Next podcast at our tumblr, Worldcafe.tumblr.com.

More in this category: « Weekend LISTening: 5 August Albums To Beat The Summer Doldrums Violent Femmes On World Cafe »
back to top