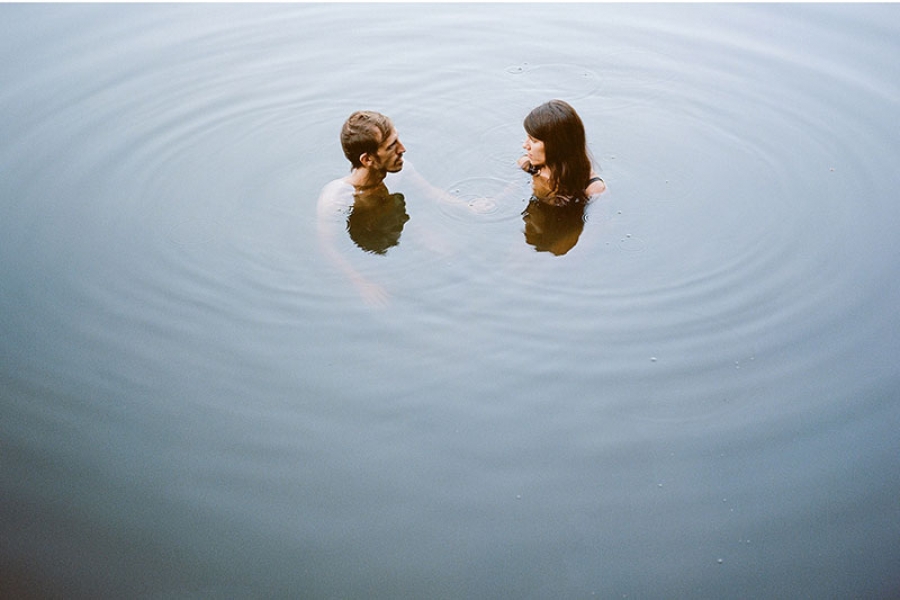 
Please welcome Lowland Hum. The band is an American folk duo consisting of Lauren Plank Groans and Daniel Levi Groans, a married couple from Greensboro, North Carolina They released their debut in 2013 the year after they got married, and recently put out a new self titled disc. It's interesting to hear how through their relationship the creative center of the group has moved from Daniel to the two of them with Lauren handling more of the songwriting on this new release.

More in this category: « DeVotchKa Weekend LISTening: The L.A. Punk Scene When X Began »
back to top