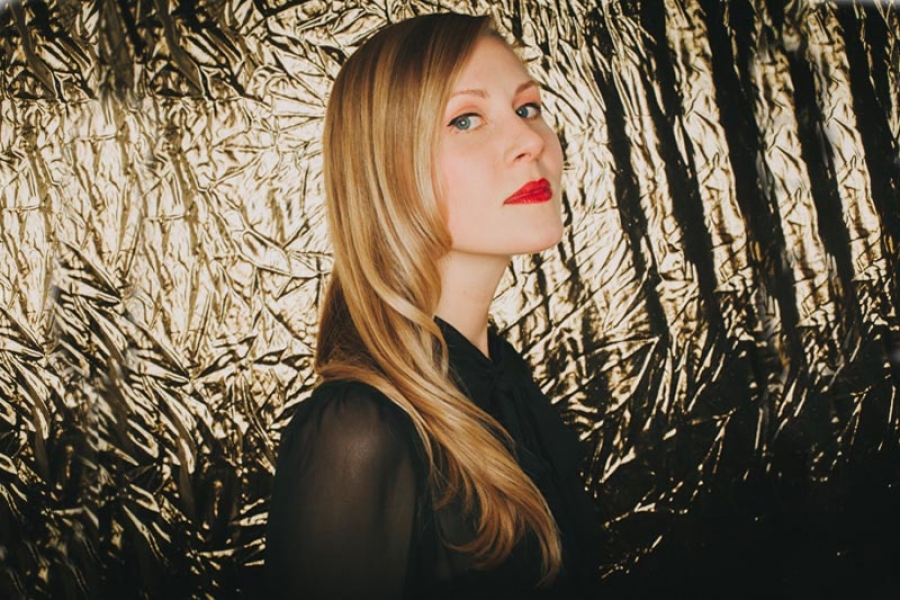 
Our guest today might very well have not been a professional musician were it not for a moment of euphoria at the Telluride Bluegrass Festival. Nora Jane Struthers went to school to study education and in fact was teaching in Brooklyn when she turned around to face away from the stage at the Colorado bluegrass festival saw the crowd and the mountains and decided to follow her heart and head to Nashville to make music. Of course it helped that she had a childhood filled with bluegrass festivals and playing with her family. She paid her dues in Music City until she found the players that make up her band The Party Line. Her new album is called Wake and is her most pop oriented yet. The songs were inspired by Nora falling in love, which is never a bad thing.

More in this category: « Greg Holden Foster The People »
back to top