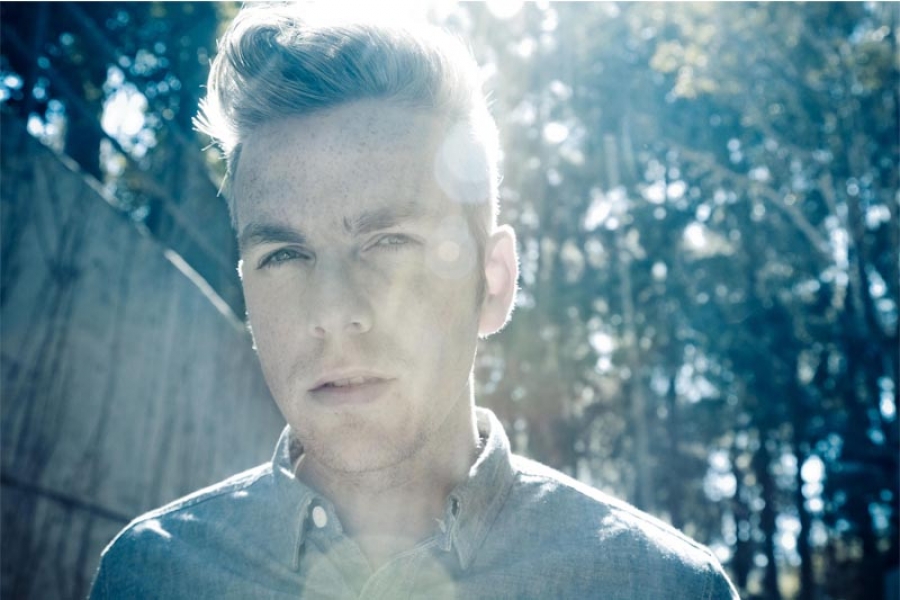 
It’s quite possible that you know some music from our guest today, Greg Holden, but may not know his name. That's because his song "Home" was a major hit for Phil Phillips who won American Idol. Holden is an British singer-songwriter who put out his own crowd-financed album in 2012 and now has a new one on Warner Brothers Records called Chase The Sun. He is an enormously likeable fellow with some interesting stories to tell including how he took the money he made from "Home" to finance a back-packing trip to India. What he saw there helped inspire the songs on Chase The Sun.

More in this category: « Tobias Jesso Jr Nora Jane Struthers »
back to top