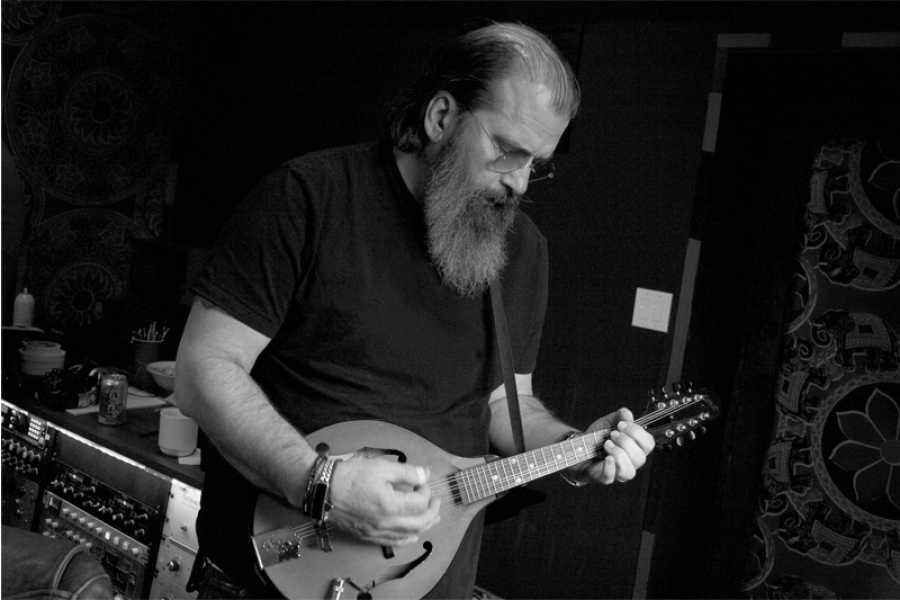 Ted Barron
Steve Earle Is Back and He Has The Blues


Our good friend Steve Earle is back and he has the blues. His new album, Terraplane, named after a Robert Johnson song, draws from the blues musically and lyrically. Earle is going thru a divorce, his 7th, after an 8 year marriage to singer Allison Moorer and his son John Henry has been diagnosed with autism. Plenty of song fodder there and yet Earle is rarely direct and this is not a downer of an album. As he says in our interview Terraplane could not have happened without his current cast of Dukes, his band, who take it to the crossroads live today.

More in this category: « Patience Pays Off On Jeremy Ivey's Debut Album City and Colour »
back to top