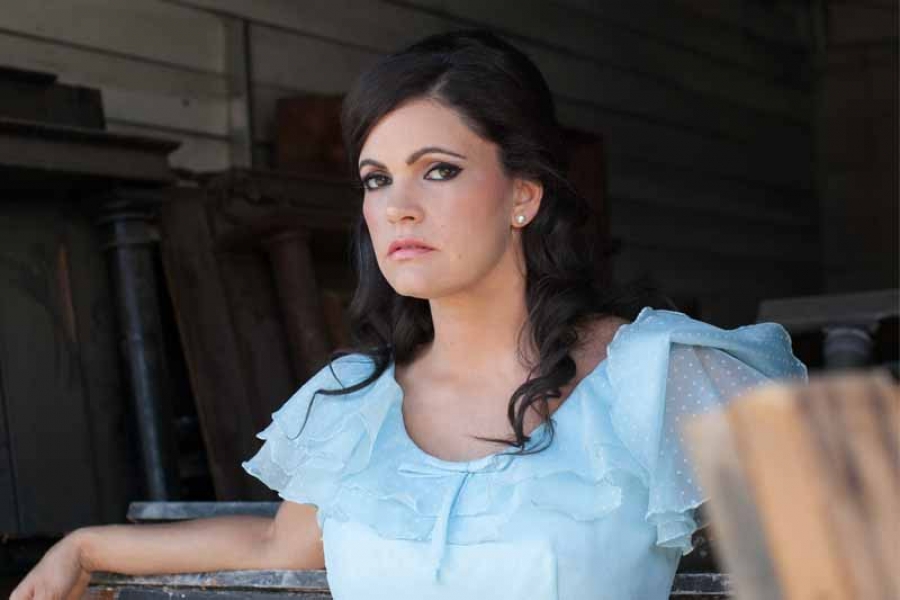 
They say write what you know and that certainly explains the songs on Angaleena Presley's debut solo album American Middle Class. Despite being a member of the mega-selling trio Pistol Annies with Ashley Monroe and Miranda Lambert, Presley knows well what it was like growing up a coal-miner's daughter in Beauty, Kentucky. She tells us the album has been years in the making and sings for us.

More in this category: « Aubrie Sellers Brings Garage Country To AmericanaFest Songhoy Blues On World Cafe »
back to top