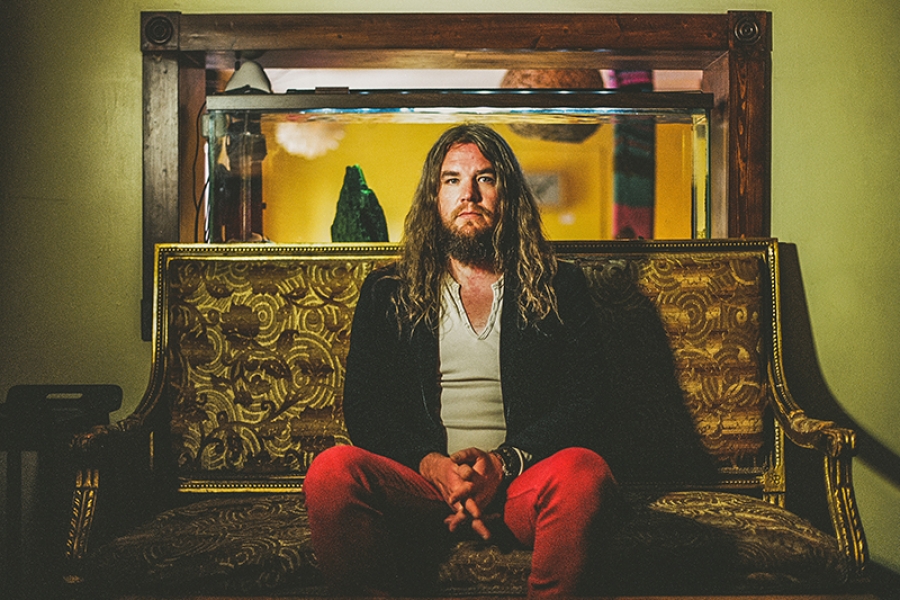 
Israel Nash got his start in music after moving to New York City, and his 2009 debut came out of his experiences there. His 2011 follow up album was recorded on a small farm in the Catskills and was co-produced by Sonic Youth’s Steve Shelley. A relocation to a small ranch in Dripping Springs, Texas, preceded his latest disc Rain Plans. He will talk about how he wanted his third album to reflect the Hill Country as well as his love for Neil Young. Plus we hear some great live performances.

More in this category: « Vince Gill's Emotional New Album 'Okie' Is His Most Personal Yet Sense Of Place North Carolina: David Childers »
back to top