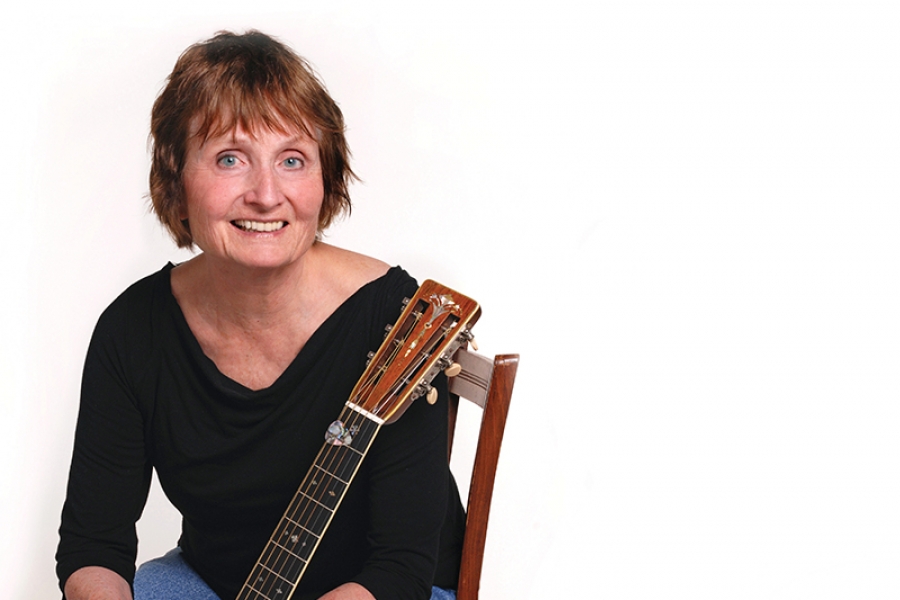 Our guest today is Alice Gerrard, an 80 year old bluegrass and old-timey musician, who just released a new album Follow the Music produced by Hiss Golden Messenger's MC Taylor. He is here with some fellow musicians to accompany her today. Alice is a classically trained musician, originally from Seattle, who is best known for the music she made with Hazel Dickens starting in the 1960’s. Dickens was an old-timey singer from West Virginia. She and Alice met in Washington, DC and made their debut album Who's That Knocking in 1965. It was a touchstone for the burgeoning urban folk community. Alice has kept performing with Hazel and with her late husband Mike Seeger as well. She has kept researching music, which was where she met MC Taylor who was also studying in North Carolina. This album is another powerful collaboration for Gerrard.

More in this category: « Aubrie Sellers On World Cafe Shovels & Rope Celebrates A New Album, New Baby, A New Book And A Festival »
back to top