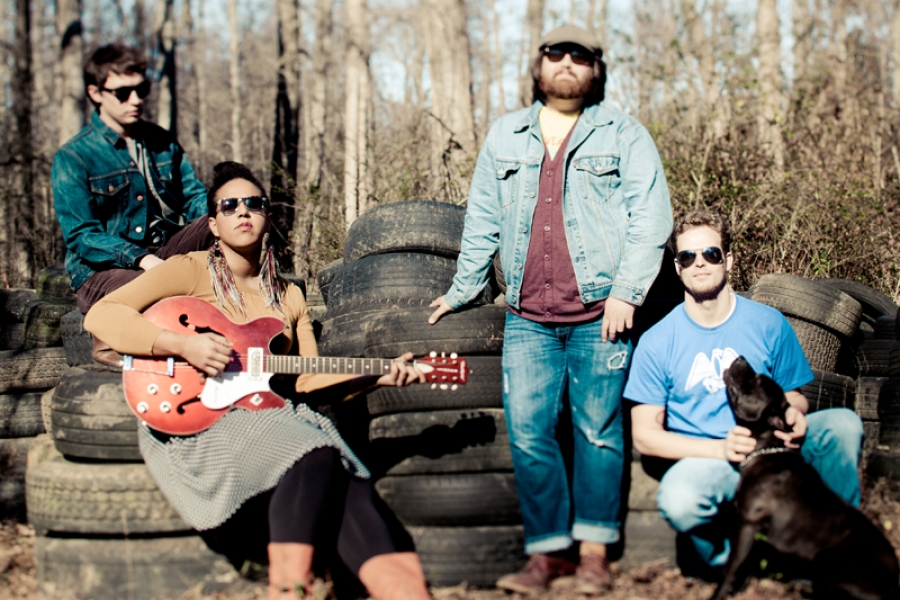 
Few unhyped debut albums have had as much impact recently as the simply produced authentic first album from The Alabama Shakes, Boys and Girls. Singer Brittany Howard and company captured lightning in a bottle on that one. We recently found out that Los Angeles based guitarist and producer Blake Mills worked with them on the new one and it is done. Good news for the future, but today we are going to go back to 2012 and listening again to the young band starting out. Their first appearance on the World Cafe was even before their first album was released. That's our Vintage Cafe for this week.

More in this category: « Leyla McCalla Has The Capitalist Blues Snarky Puppy's Full Pack Came Together To Record 'Immigrance' »
back to top