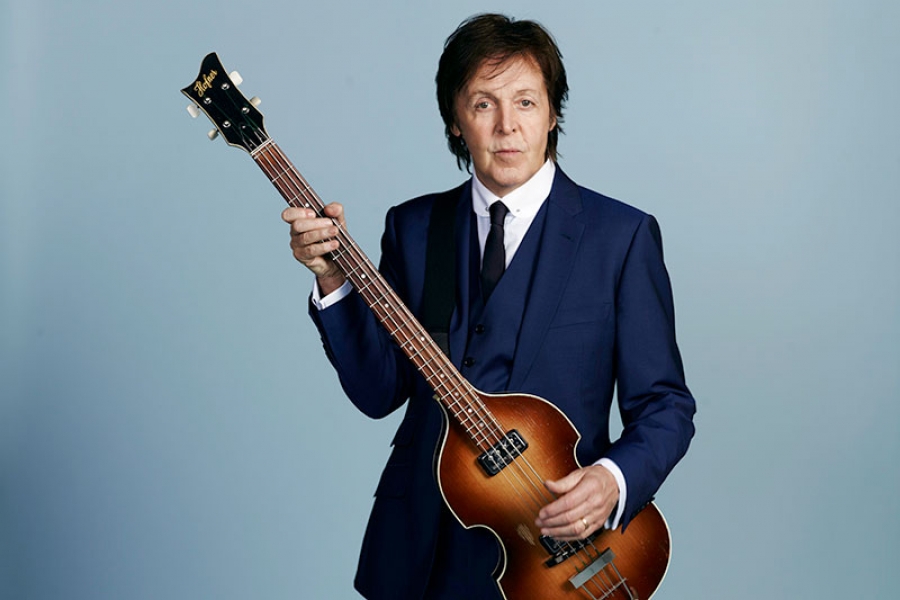 
June 23, 2014 - In honor of Sir Paul McCartney’s 71st birthday last week our Vintage Cafe is my conversation with the former Beatle surrounding the released of his album NEW in 2013. NEW turned out to be a was a pretty darn good album for a 70 year old and was quite varied. Paul bought in multiple producers for the record - Mark Ronson (Amy Winehouse, Lily Allen), Paul Epworth (Adele, Florence and the Machine), Ethan Johns (Kings of Leon, Laura Marling) and Giles Martin (son of George Martin who was in some ways the 5th Beatle. We talked about the origins of the songs, The Beatles, and just being Sir Paul.

More in this category: « Haim Mike Farris On World Cafe »
back to top