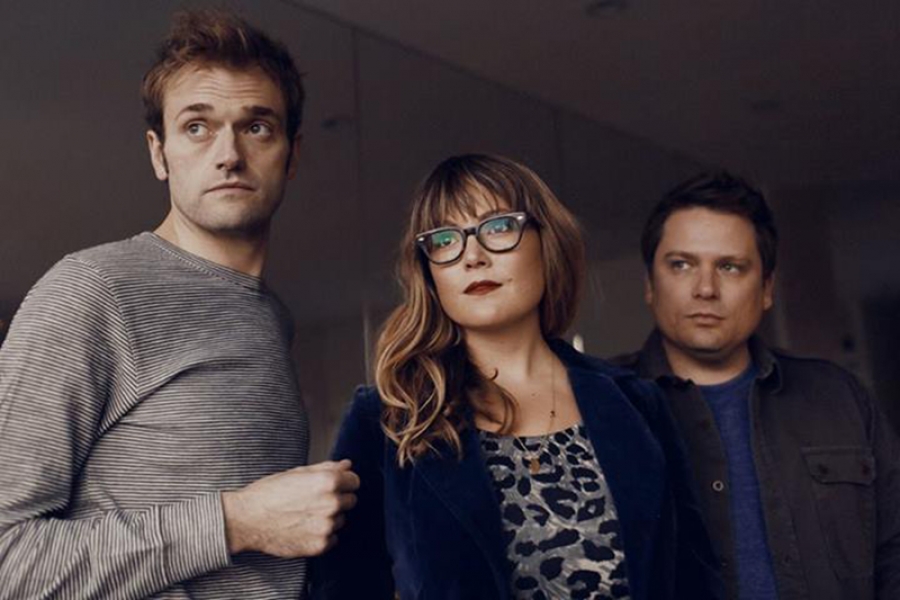 
May 30, 2014 - We are very happy to welcome Nickel Creek back, not only to the World Cafe, but to making music together. They have returned with A Dotted Line after an eight year hiatus. Sean and Sara Watkins and recent MacArthur Grant recipient Chris Thile started playing together in Southern California in 1989 when they were really just kids. Their self-titled disc in 2002 and the follow up This Side proved very successful in exposing their proficiency as well as their skill as songwriters. During their hiatus they all recorded other projects including Thile’s work with The Punch Brothers. We will hear performances from the band gathered around a single mic at World Cafe Live. Plus we’ll find out why they split and why now is the right time to reunite.

More in this category: « Spend Your Christmas With PJ Morton Heavy Rotation: Songs Public Radio Couldn't Stop Playing In 2018 »
back to top