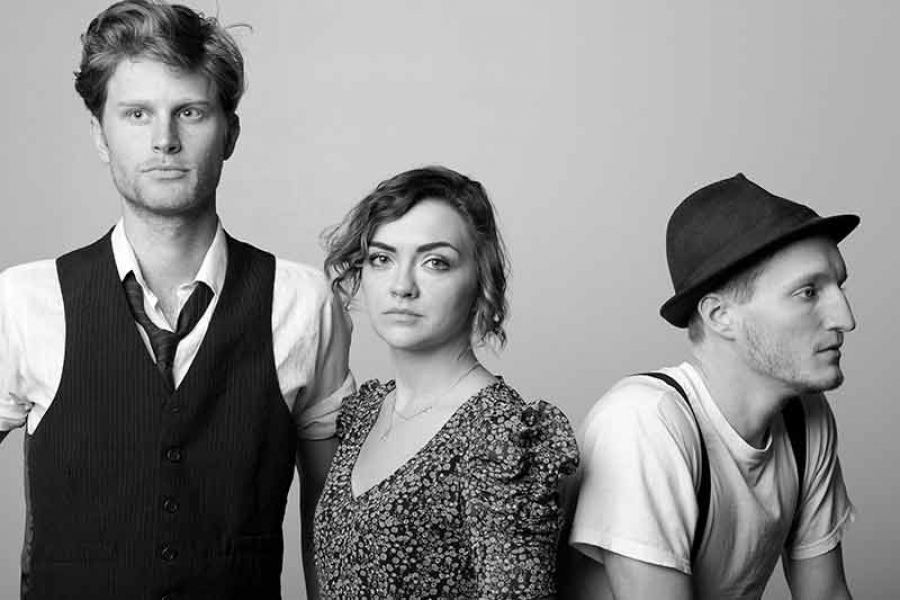 
May 27, 2014 - Our Vintage Cafe goes back to 2012 when good things were starting to happen for a trio of musicians from Denver. The Lumineers’ original members Wesley Schultz and Jeremiah Fraites were high school friends who moved to Denver thinking they would have a better shot at getting noticed than they had in Brooklyn, plus, it was affordable. There they met their third member, cellist Neyla Pekarek, through a Craigslist ad. This session captures a moment things when things were starting to happen for the band. People were starting to notice their song “Ho,Hey” but the band certainly hadn’t not moved up to the hockey rinks they would soon play. Listen for them talking about writing for the next album. They, uh, got a little busy and we are still waiting in 2014!

More in this category: « Natalie Merchant Laura Cantrell »
back to top