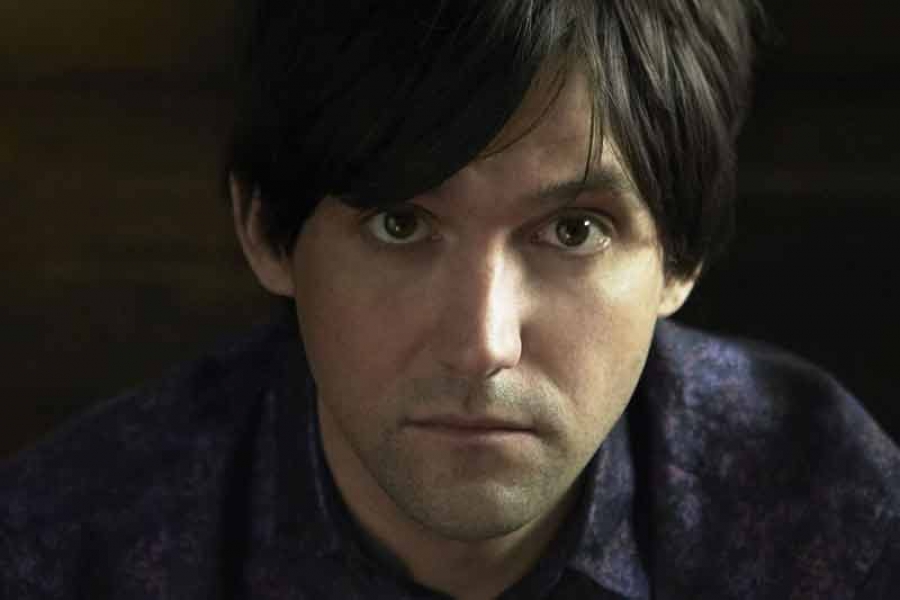 
Singer Songwriter Conor Oberst releases his new solo album Upside Down Mountain today. The long time indie label booster’s new album is coming out on Nonesuch Records. The prolific artist started releasing his own music on cassette from his home in Omaha, Nebraska in 1993 at the age of 13. For years he recorded as Bright Eyes, before putting out his first true solo album in 2008. Conor is also a member of Desaparecidos and the sometimes folk “supergroup” The Monsters of Folk with M Ward, Mike Mogis and Jim James of My Morning Jacket. He has taken about three years between solo discs recording the album in California, Nashville and in Omaha.

He joins us today backed by the band Dawes who he will tour with this summer. We’ll hear a couple of the new songs plus some from the past. Oberst auditioned for the title role in the Coen Brothers film Inside Llewyn Davis. We’ll also find out about the fate of the sci fi/adventure screenplay he wrote about his compadres in Monsters of Folk.