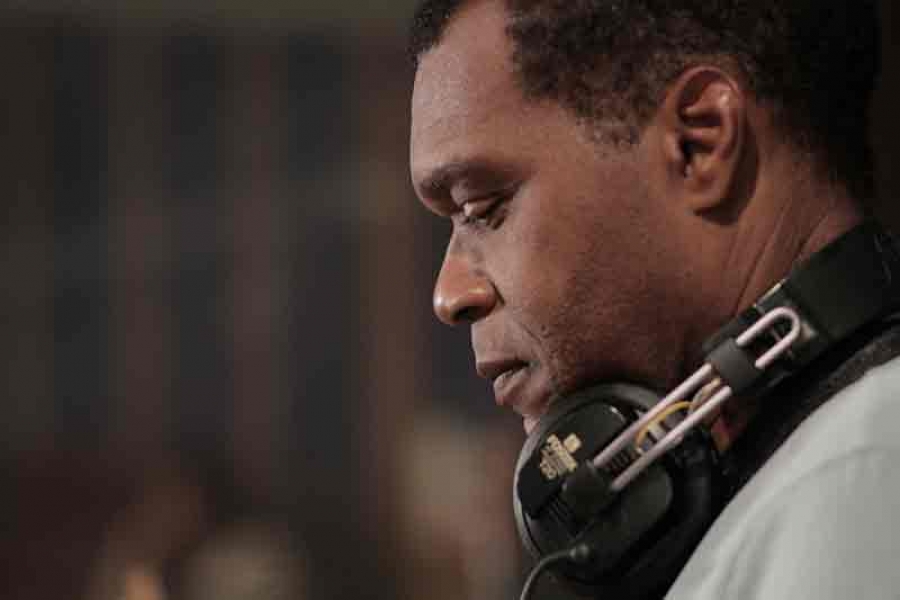 
April 16, 2014 - It is great to have Robert Cray back with a new album called In My Soul. We will hear performances from Robert and his band in front of a live audience at World Cafe Live plus conversation with Michaela Majoun. Believe it or not the blues wasn't the first thing Robert wanted to play on guitar. As a kid, like so many others, he was inspired by seeing the Beatles. It was later that he fell under the spell of Jimi Hendrix and Albert Collins who he backed up for a while. His breakthrough album, the two-time Grammy award winning Strong Persuader came out in 1986. He tells Majoun that that album’s success has allowed him to have a career.