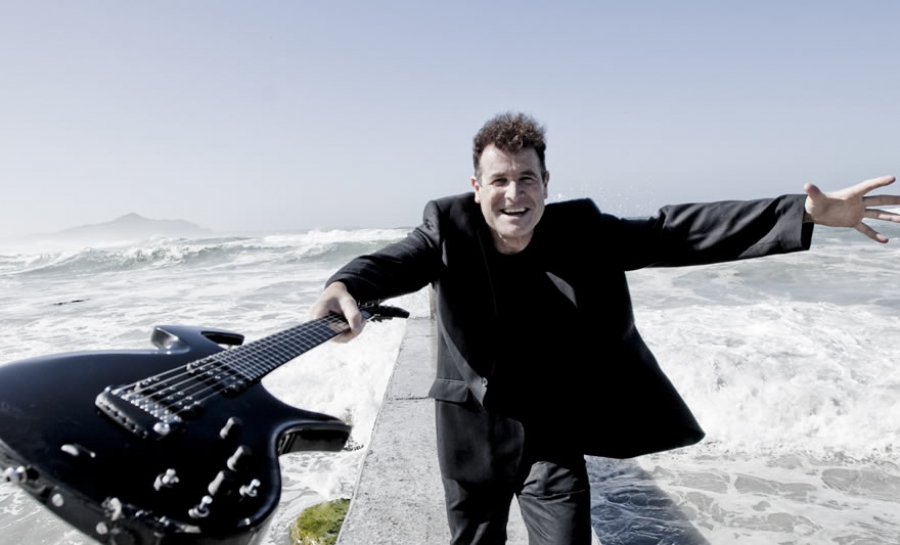 Known throughout his beloved South Africa as Le Zoulou Blanc (The White Zulu), Johnny Clegg is a powerful musical and intellectual force who helped end apartheid, as well as spread joy through his music across the world.

Born in the UK but also raised in Africa, Clegg has incorporated both Celtic and traditional Zulu influences to create a unique and emotive sound. He formed two boundary-pushing bands in South Africa, pulling together members of different races in defiance of the racial segregation that characterized the Apartheid. Those bands, Juluka and Savuka, spun songs of implicit and explicit political character--singing for the freedom of Nelson Mandela and the rights to equality. The powerful message of Johnny Clegg's music, along with the sheer talent behind that music, have made him a cultural ambassador and a Grammy nominee, as well as sold millions of albums.

Clegg's latest, "Human", the political themes are still present but the major headline is love. Clegg mixes the two together at times, using a current underbeat of African rhythms, but also a strong combination of bluesy rock and pop. "Human" is Clegg's first batch of new songs to see American release in 14 years, and there's no doubt that his slightly more mainstream approach on this album will introduce him to a wider audience. With any luck, Clegg's political and very human messages will  come to inspire even more people. Johnny Clegg just wrapped up a successful North American tour this spring, and going by the number of sold out shows, it's clear that his influence is spreading.

Tagged under
More in this category: « Meg Myers On World Cafe k.d. lang »
back to top