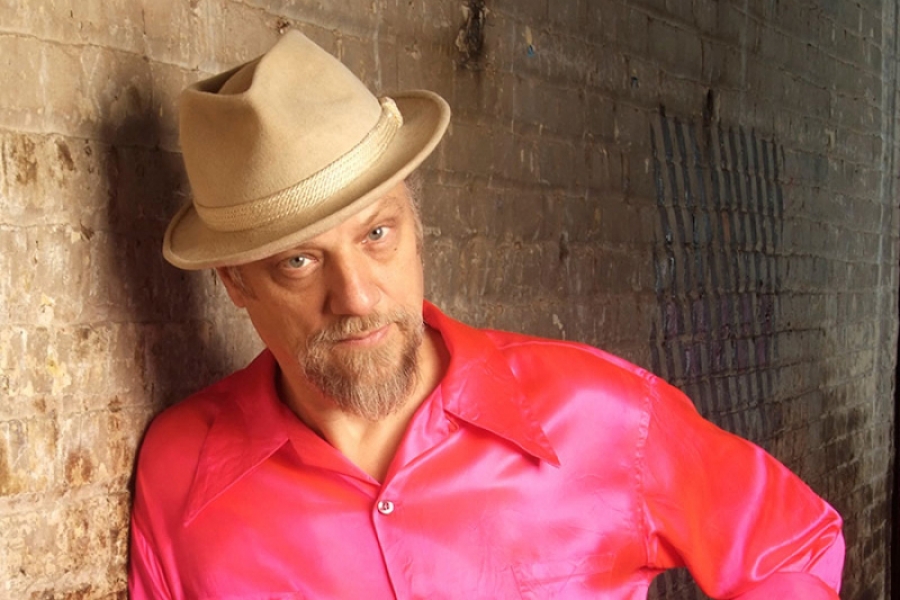 April 8, 2014 - Paul Cebar's Tomorrow Sound play live for us today on stage at World Cafe Live. Paul and the band made their debut over 20 years ago, you may know them as The Milwaukeeans. Paul changed the name to showcase the groups more forward leaning new material. They recently released the new album Fine Rude Thing. Paul is a huge fan of all kinds of music including R&B from New Orleans and around the globe,particularly from Africa and the Caribbean. He has his own weekly radio show in Milwaukee presenting his finds. We’ll talk music and hear some performances from the stage of World Cafe Live.

Tagged under
More in this category: « Dirty Projectors Stanley Clarke On World Cafe »
back to top