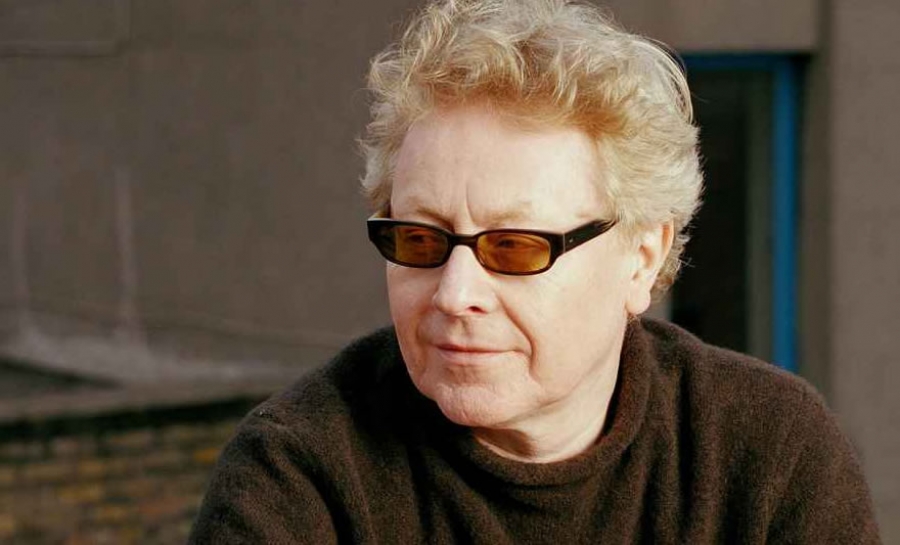 A child of the Fifties, he grew up listening to the likes of Jerry Lee Lewis, Winifred Atwell and Fats Domino – teaching himself to play the piano and guitar almost entirely by ear, until he had the skills to play with a succession of R&B/soul groups while a student of University College Dublin.

But it wasn’t until the 1970s that Brady achieved international attention with a series of traditional Irish folk groups: he moved to London and then New York with The Johnstons, then back to Dublin with Planxty, and for several years played as a duo with Andy Irvine. As a solo artist, he garnered much success, with a string of pop-rock records throughout the 80s.

Brady is currently on tour to promote his latest album, Hooba Dooba, one of his best yet.

Hear him play live and talk with David Dye about Paul's upbringing, and how the geography and culture of Ireland in the 60's affected his music.

Set List:
Paul Brady / MOTHER AND SON / Hooba Dooba
MONEY TO BURN
LUCK OF THE DRAW
MARRIAGE MADE IN HOLLYWOOD

Tagged under
More in this category: « Neko Case Has Been Through Hell And Back The Suffers On World Cafe »
back to top