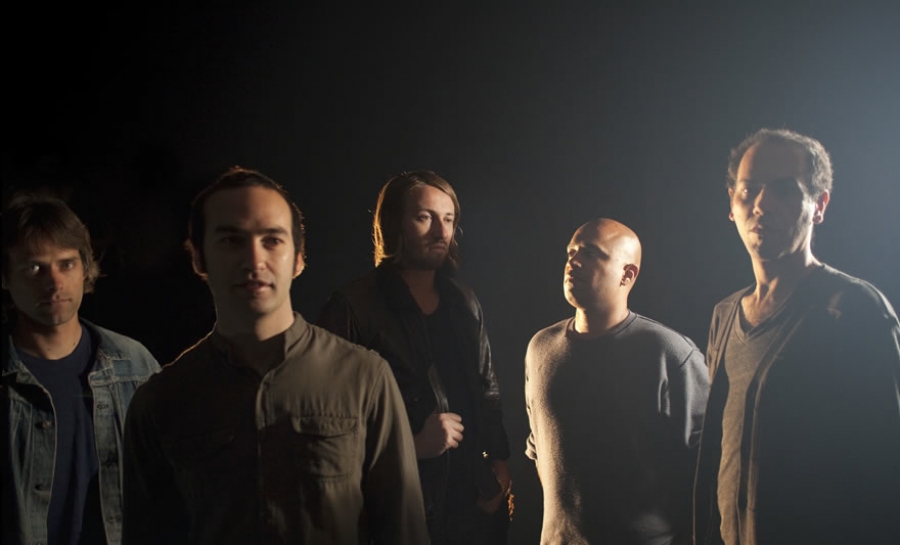 Los Angeles-based Fool’s Gold synthesizes Afropop rhythms and melodies with Western indie stylings, but this collective is not just any old member of the indie-World bandwagon.

Under the artistic leadership of Lewis Pesacov and Luke Top, Fool’s Gold is a five-piece band that often plays with as many as eight or nine instrumentalists onstage; many of these come from groups like We Are Scientists, Foreign Born, and The Fall.  With such a wealth of talent onstage, Fool’s Gold’s live shows are tidal waves of sound.  Afropop rises beside soul and electronica atop a current of saxophones, guitars, keys, flutes, and percussion, and the Israeli-born Top sings as often in Hebrew as he does in English.

Fool’s Gold is currently on tour promoting their sophomore album, Leave No Trace.

Tagged under
More in this category: « Frank Turner Breaks Down The 'Collective Problem' With Politics Neko Case Has Been Through Hell And Back »
back to top