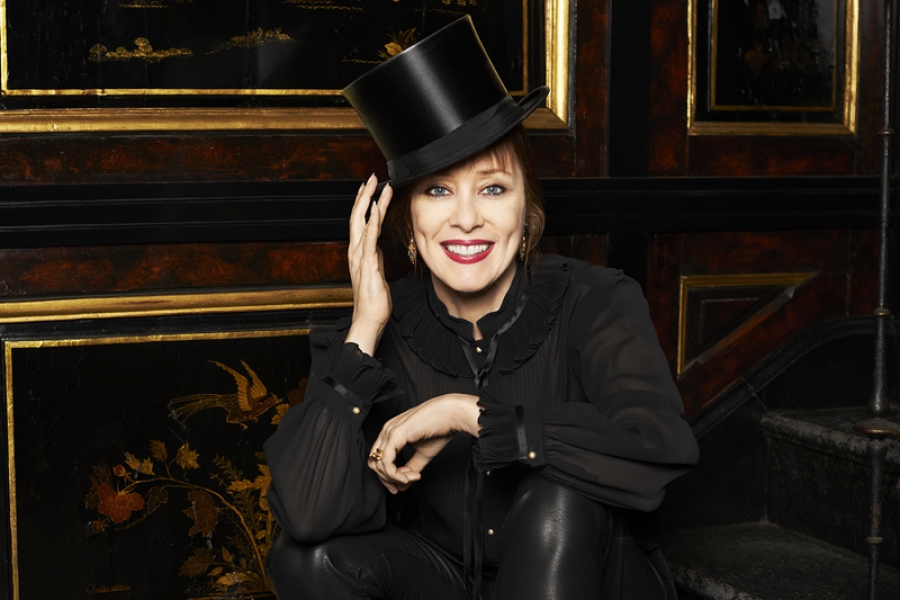 Our Guest for the full hour today is New York City based folk music icon Suzanne Vega. Suzanne has a new album on her own label called Tales from the Realm of the Queen of Pentacles, her first album of new material in 7 years. She broke through in the 1980's with songs like "Luka" and "Tom's Diner" which became a pop hit when remixed by DNA. Suzanne discusses how “Tom’s Diner” changed her relationship with hip-hop andwe’ll get her to contrast the Greenwich Village folk scene as depicted in the film Inside Llewyn Davis with the one she was part of in the 80’s.

Recent Release:Tales from the Realm of the Queen of Pentacles
Release Date:February 18, 2014
Label:Amanuensis Productions

More in this category: « Courtney Barnett On World Cafe Chris Isaak »
back to top