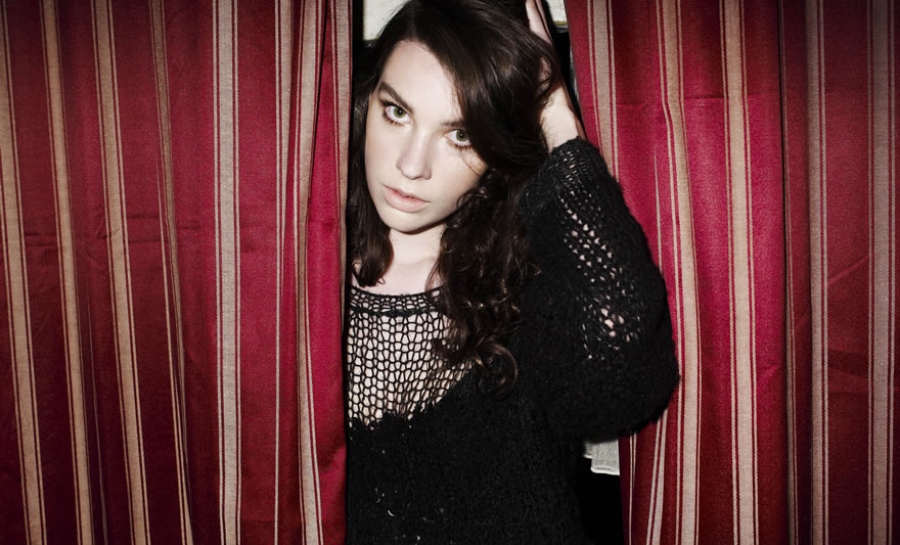 Grace Woodrofe is merely twenty-one years old, but her warm and wise music speaks volumes about this old soul.

Born in Australia, the blues-folk singer was discovered by late American actor Heath Ledger at the tender young age of sixteen. Woodrofe, a self-taught guitarist and singer, subsequently journeyed to California to record and develop her sound.

Four years later, Woodrofe has worked with blues wonder Ben Harper and signed to Modular Records. She's toured with Edward Sharpe and the Magnetic Zeroes and Cat Power, polishing her unique and emotive vocals in her debut album, "Always Want." It's a whirlwind of a collection, going from sultry to stormy to contemplative and back again with wild abandon. Released first in Australia, "Always Want" has just officially made its way to the US, thrilling audiences with its never-ending diversity. “It could be that I am still searching for my official sound,” Woodroofe explained in an interview with Vogue. “I love playing quiet jazz concerts and heavy punk concerts.”

Woodrofe is on track to build just as solid a fanbase in the US as in Aussie. Her mature style has already drawn comparisons to Fiona Apple and Amy Winehouse, both for her grasp of dark blues and her commanding talent.

In this session, Grace plays live, including the song "H" which she wrote about Heath Ledger after his death. She and David talk about the effect Heath's death had on all of Australia.

Tagged under
More in this category: « The Alabama Shakes Markéta Irglová »
back to top