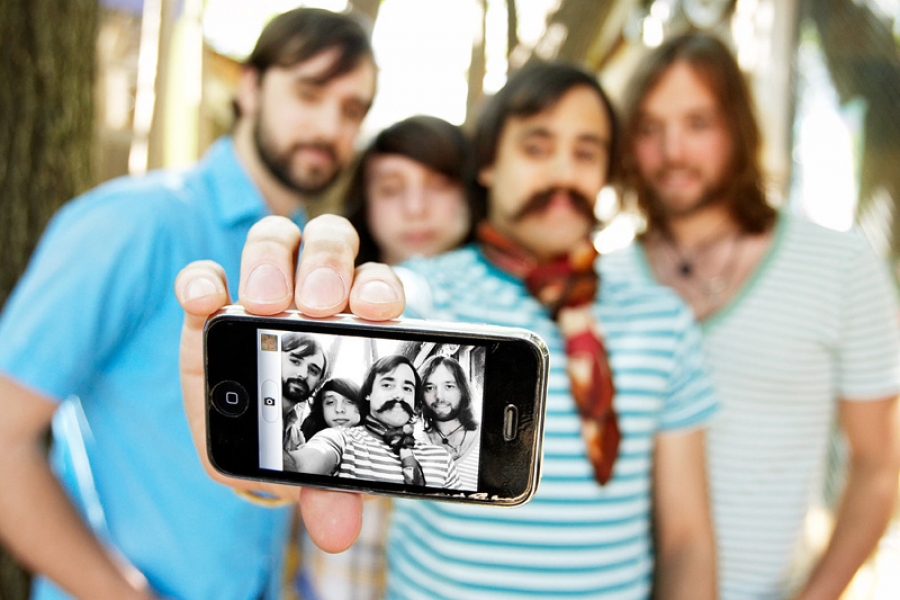 The members of Bright Lights Social Hour landed in Austin in 2006 and soon after got a reputation for what has been described as shows “melding fists-up rock and roll with muscular funk, soul, and psychedelia.” Their first album won the band an undprecedented 6 Austin Music Awards in 2011 including “Band of The Year.” Bright Lights are working toward releasing their second full length album later this year. We are happy to present this set recorded at KUTX breakfast showcase at The Four Seasons just yesterday at SXSW as part of our Sense of Place visit to Austin.

Session Setlist
SWEET MADELENE
DREAMLOVE
BACK AND FORTH

More in this category: « Lindi Ortega On World Cafe Kins »
back to top