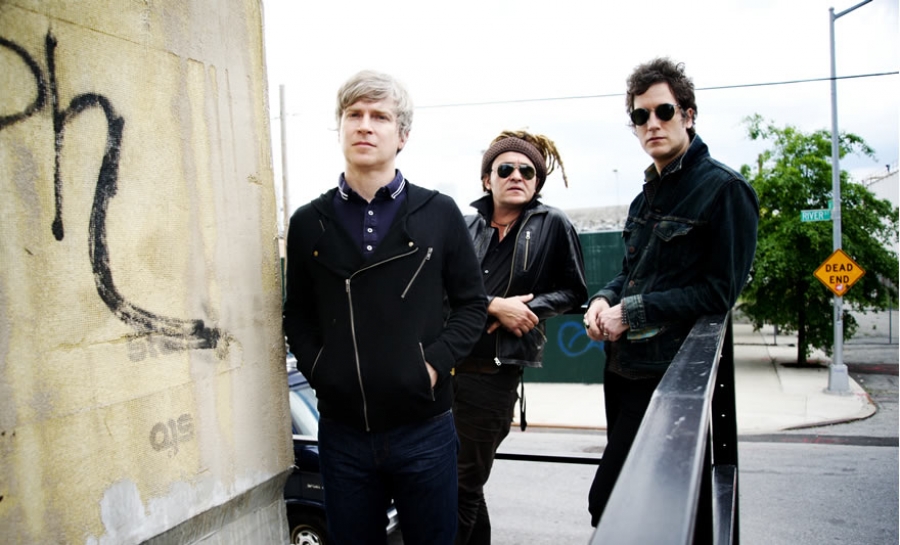 Nada Surf's newest album, "The Stars Are Indifferent to Astronomy", alternates between being sweetly hopeful and sweetly sad.  In short, it's Nada Surf sounding exactly like Nada Surf.

Despite line-up changes, label changes and passing music trends, in 20 years together the group's sound has hardly changed.  Blending a signature mix of nostalgia, catchy vocal hooks, and guitar centric compositions, Nada Surf is in fine form on this new album.

The band has had a turbulent relationship with critics, as bands with one huge, break-out single early in their career often do.  After their song "Popular" made the group internationally popular in 1996, Nada Surf faced accusations of being a one-hit wonder.  Rather than write another hit, the group accepted the accusation.  They went on to become a staple of the indie music scene, selling out shows even when their albums were poorly received by critics.  "The Stars Are Indifferent to Astronomy" doesn't live up to the "Popular" Nada Surf, but rather to the beloved "Inside of Love" side of Nada Surf-- a group that writes light-hearted, self-deprecatingly honest songs.