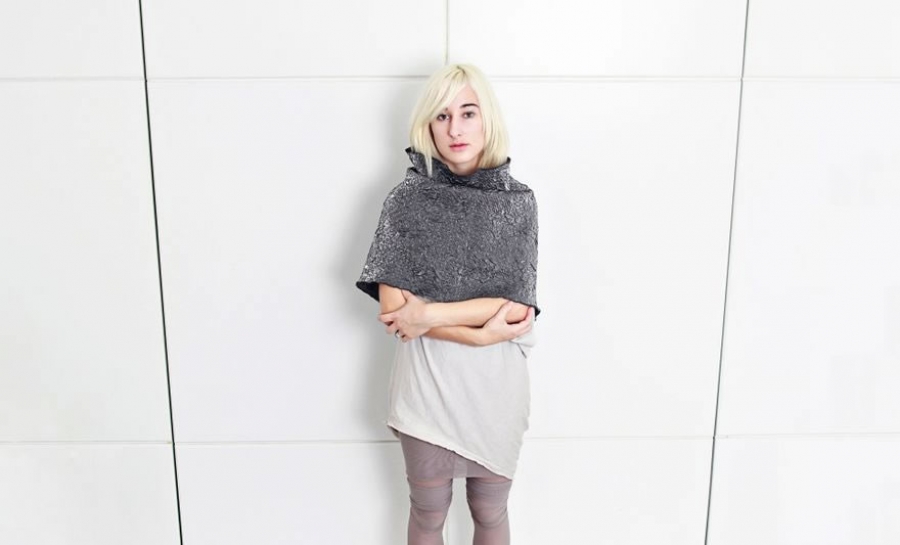 Zola Jesus (whose off-stage name is Nika Roza Danilova), has been deeply shaped by her rural and philosophical upbringing--and it shows in her music. Training in opera for ten years, leading a secluded childhood in the bitter cold Wisconsin forest, and becoming a rising synthpop sensation while studying philosophy in college have all informed her experimental, multi-genre sound.

Incorporating gothic rock, lo-fi acoustics, orchestral instrumentals, electronic ambience, and plenty of strong, diva-esque vocals, Zola Jesus is not for the faint of heart. She's released three studio full-lengths in the span of three years, and each has been more purposeful, more powerful, than the last.

Needless to say, Zola Jesus' latest release, "Conatus", marks a new stage in her career. Named after a philosophy of innate drive and determination, "Conatus" has helped bring Zola Jesus' electronic experimentalism out of obscurity and into the international scene with critical acclaim. Released last October, the 11-track collection is ferocious and more pop-and-acoustics driven than previous albums. Zola Jesus brought in session musicians for the first time in recording "Conatus", and tried to create an album open to interpretation. "I just wanted more breathing room, so people could insert their own experiences into the song, their own feelings into the song, as opposed to me forcing it on them with the densest sound possible."

In this interview, David and Zola talk about her efforts to break out of her comfort zone--both in habit and music--and her influential childhood. Zola Jesus and the band play from "Conatus", and discuss the philosophical roots of her moniker.