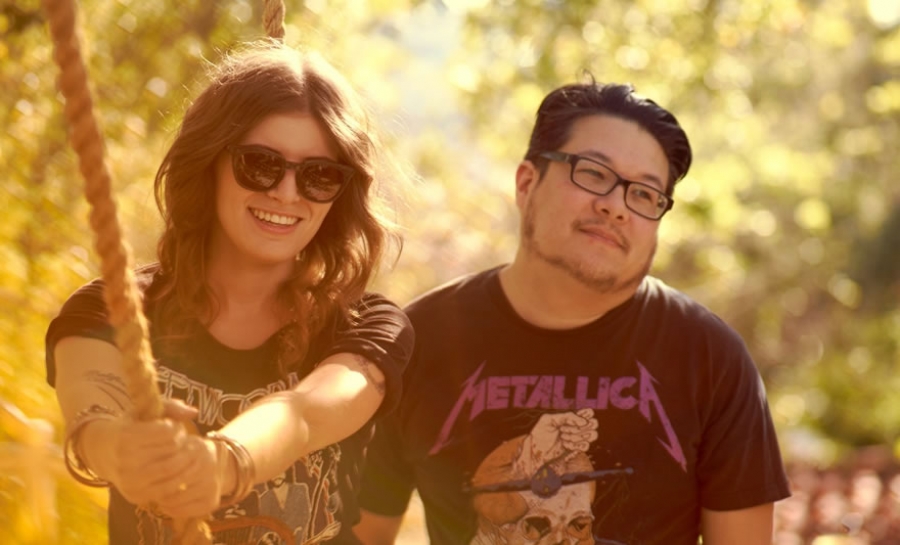 Best Coast is surf pop - a genre of high-bass, lo-fi pop music that is probably most recognizable (to those not "in the know") from the ending scene of Pulp Fiction. Historians had posited that surf pop died out with the Beach Boys, but Best Coast throws that speculation right out the window.  Vocalist and guitar-jammer Bethany Cosentino and the multi-talented musician Bobb Bruno combine to bring their breathtakingly easygoing music to the ears of millions of listeners across the states and beyond.

Currently, the band has record deals with Mexican Summer in the United States and Wichita Records in Europe. It seems like only a matter of time before their west coast flavor spreads into a worldwide phenomenon.

Best Coast has their roots in (you guessed it) Los Angeles, California. A 2009 indie hit, they recorded their first album in 2010. Crazy For You peaked at #36 on the US charts, skyrocketing Best Coast to instant stardom.  They have since released several singles, performed on the Jimmy Fallon and David Letterman primetime shows, and earned a fervent following of avid fans.  Cosentino even collaborated with Iggy Pop on a song called "Let's Boot and Rally" for the TV show "True Blood".  The band has toured with the Decemberists and highlighted at events such as Metallica's Orion Music and More festival.  The band released their second album, The Only Place, in May 2012. The 11-song track was hailed as more sophisticated and mature than its predecessor while retaining Best Coast's youthful and carefree style.  The Only Place was Best Coast's first international hit, reaching across the Pacific and Atlantic oceans. It scored #55 on the UK charts alongside its #24 US ranking.

More in this category: « Sara Watkins Lisa Marie Presley »
back to top