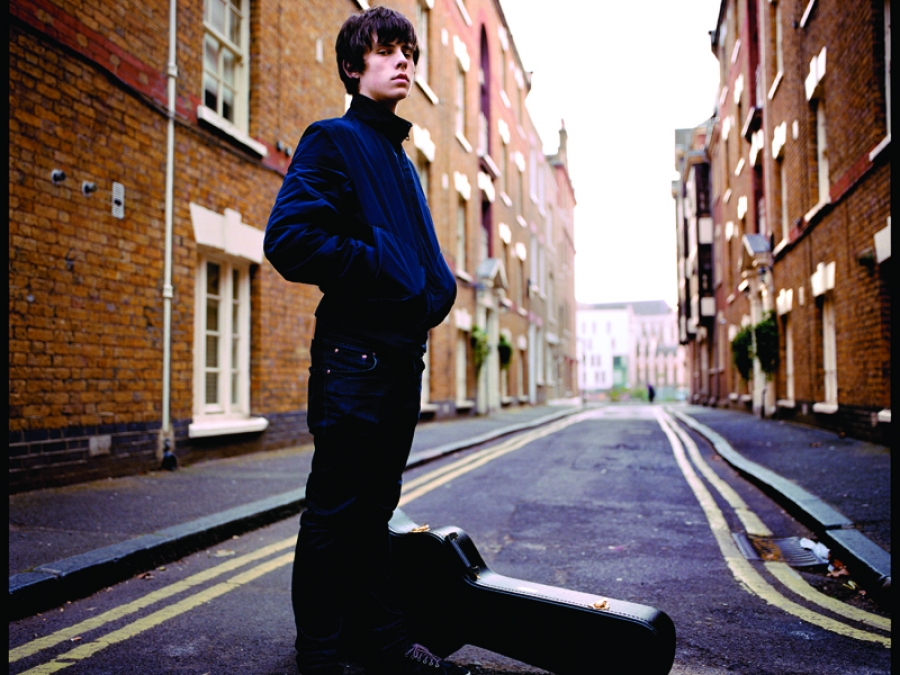 November 20, 2013 - The 19 Year old British sensation Jake Bugg joins us live today. Jake’s first album, released last October, went to # 1 on the British charts. The acclaim didn’t stop there.
He was featured on the main stage at Glastonbury and was nominated for British Breakthrough Act at the 2013 Brit Awards. Jake has been playing since he was first given a guitar at the age of 12 and has drawn many “New Dylan” comparisons in his short career. Today he releases his new album Shangri La and is here to perform some of the older material for us. Below you can download our live version of his biggest hit “Lightning Bolt”.

Tagged under
More in this category: « Selwyn Birchwood On World Cafe Metric »
back to top