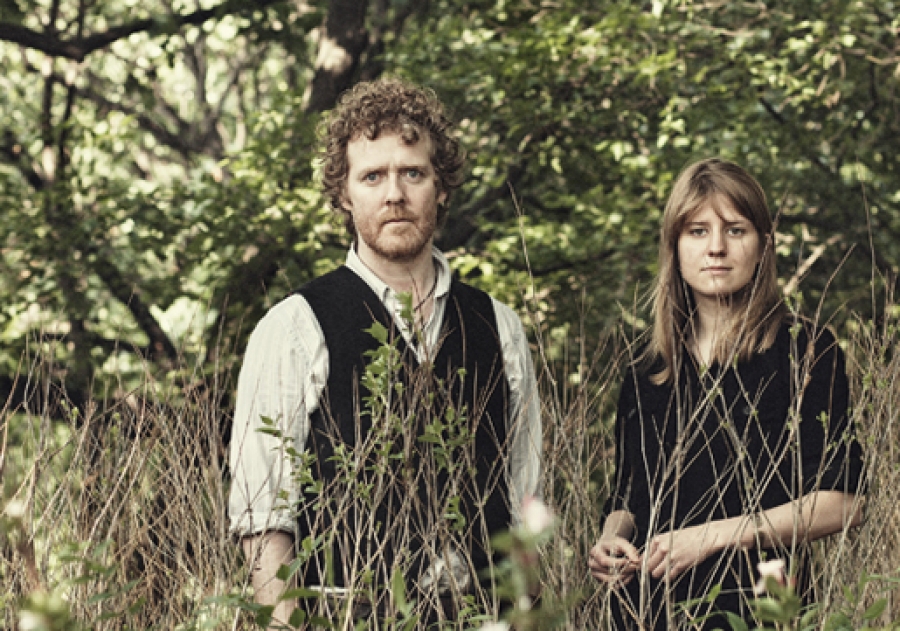 September 30, 2013 - Today’s Vintage Cafe is worth re-visiting not only because of the exquisite music from the film Once, but because of when it was broadcast.
When Glen Hansard and Marketa Irglova stopped by in July of 2007 they were in the midst of discovering what a word-of-mouth hit the indie film Once was becoming. Initially approached just to write the music, the couple ended up starring in the film as characters very much like themselves: buskers, who meet, work together and fall in love. We’ll hear performances of the now-familiar songs from the film and hear what recognition, after long being under-the-radar, sounds like in our conversation with the (a wee bit) awestruck Glen Hansard and Marketa Irglova.