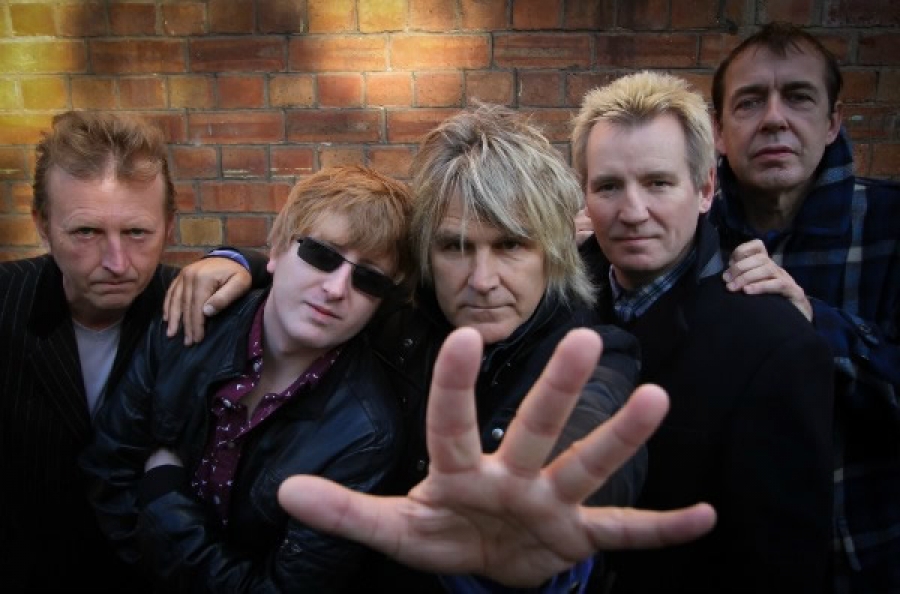 August 2, 2013 - With the death in 2001 of Stuart Adamson, the leader as well as lead singer of the Scottish band Big Country, most would have assumed the band was over. Not so.

They reunited for their 25th anniversary in 2007 and have continued to play dates and record with Mike Peters of The Alarm as lead singer. That version of the band with original member Bruce Watson at the helm and Mike Peters as lead singer has a new album, released in April of 2013, called The Journey. The passion and anthemic quality of the band is intact and they join us to perform old and new songs in front of an audience at World Cafe Live.

Session Setlist
CHANCE
THE JOURNEY
HURT
IN A BIG COUNTRY