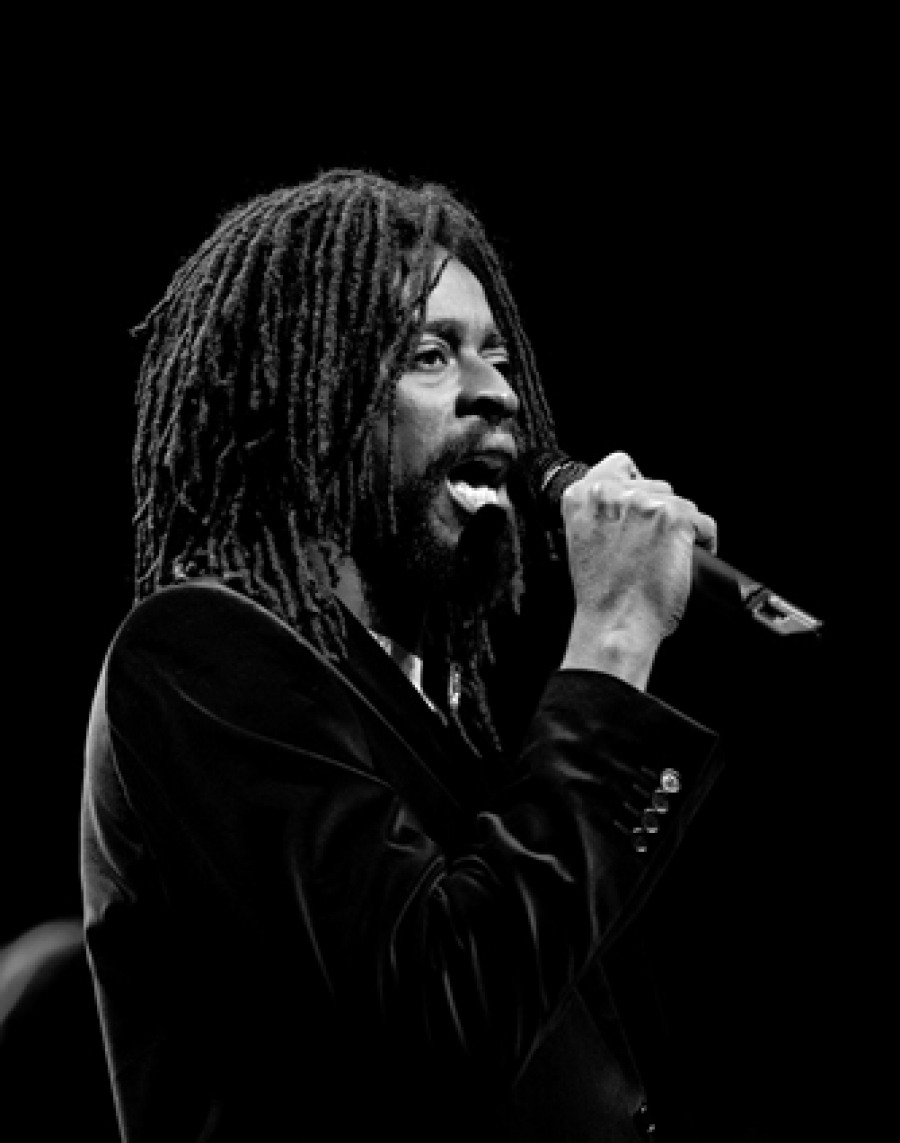 From The Favelas, A Beautiful New Voice

July 17, 2013 - The music of Seu Jorge occupies a singular place in today's Brazil. His songs are hailed as a return to the traditional songwriting of Tom Jobim and Caetano Veloso. But his style, and his background, lead many to call Jorge a hero of life on Rio's streets.

It was his history in the slums of Rio de Janeiro that led to bigger things for Jorge, as he appeared in the 2002 film City of God

. The intense look into the desperate lives led in Brazil's favelas won international acclaim. In America, many listeners were first exposed to Jorge's music in The Life Aquatic with Steve Zissou (The Criterion Collection)

, the 2004 Wes Anderson film that featured Jorge as a guitar-playing member of a sea expedition crew. He appeared between narrative sequences, playing intimate versions of David Bowie classics. For our Sense of Place: Rio we wanted to include this 2005 interview recorded around the time of Cru, the album that solidified his career. Seu and his band Almaz are still going strong.