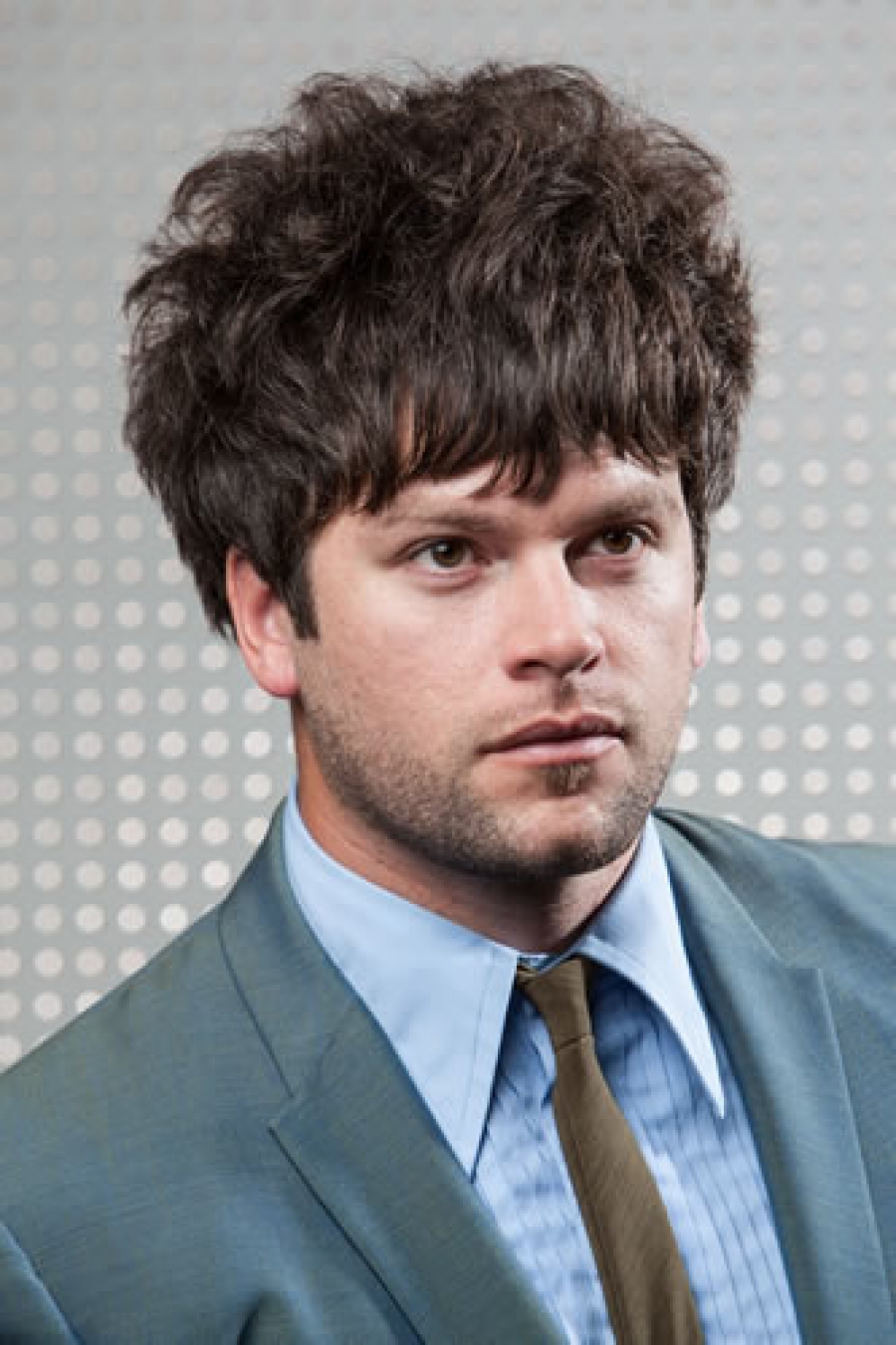 Jesse Dee
Photo by Michael Spencer
Jesse Dee’s Vintage R&B Sound
April 17, 2013 - Jesse Dee grew up in Boston, far from the South where the music he loves began. He heard 50’s and 60’s R&B on the radio as a kid and could never shake it.

He started writing his own material in high school because he wanted his music to be contemporary. Bittersweet Batch, his first album, came out in 2008 and now "On My Mind/In My Heart" is out on the esteemed Alligator Record label. You can hear from our conversation and live session that Jesse just loves to sing.

Session Setlist
ON MY MIND, IN MY HEART
THE ONLY REMEDY

Recent Release: On My Mind / In My Heart

More in this category: « Lady Lamb The Beekeeper Valerie June On World Cafe »
back to top