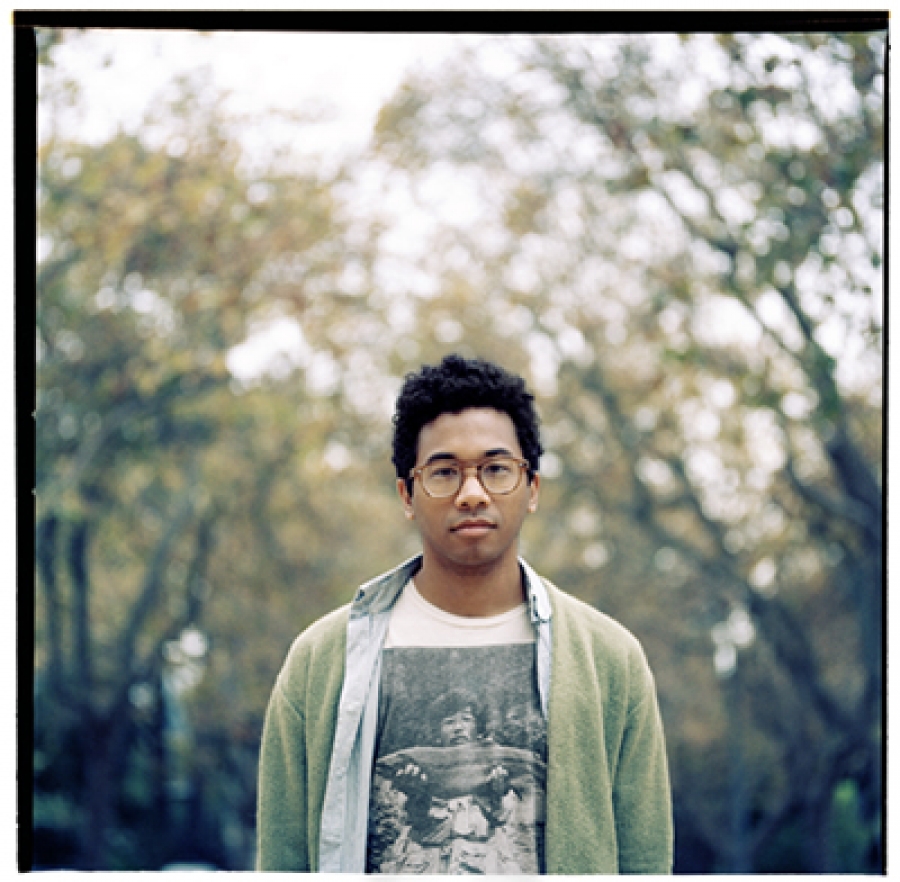 His talents jump to the forefront in his third and most recent album, Anything in Return, release January, 2013 on Carpark Records. A mix of pop and electronica and heightened by the artist’s smooth and soothing vocals, created what Paste Magazine describes as a “controlled and chaotic” effect.

Toro Y Moi will be touring Australia, South America, and the U.S. for the rest of March in promotion of his new album and will continue to perform over in Europe in June.

LISTEN to this installment of World Cafe, Toro Y Moi plays a few songs from the album and talks about the inspiration behind his lyrics.