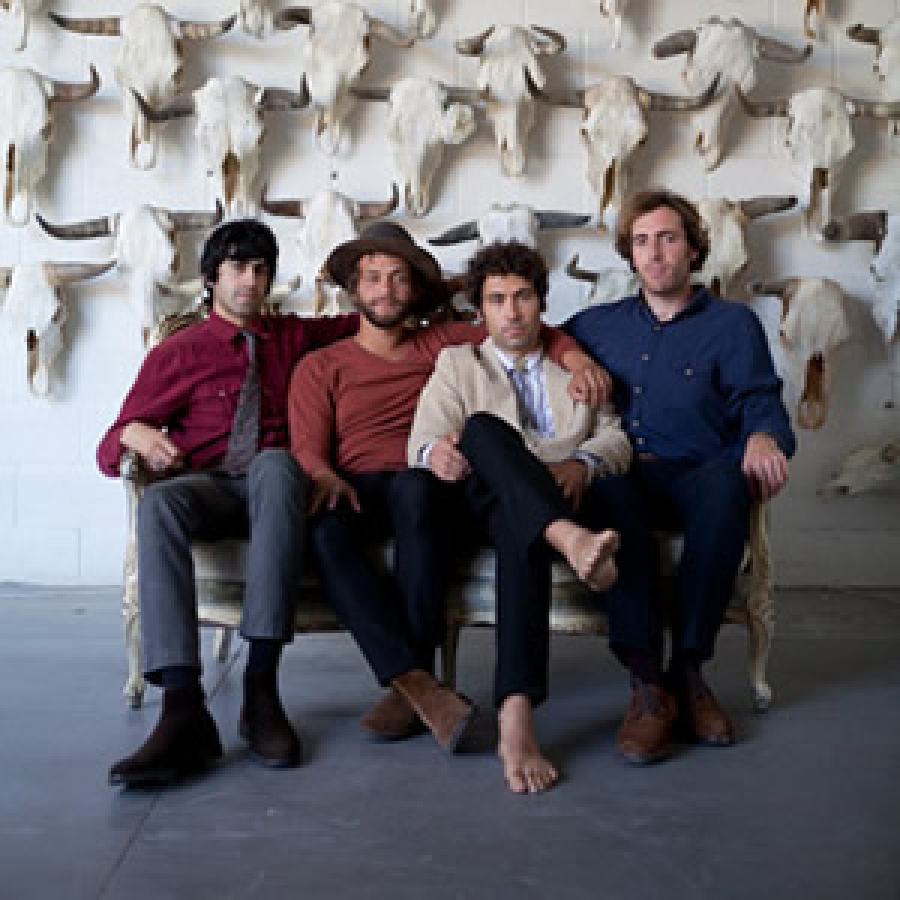 The hazy, pop-infused garage rock band Allah-Las is distinctly Californian. Like their chill wave contemporaries Real Estate, whose music pays homage to its hometown, Allah-Las claims its relaxed lo-fi sound is a direct result of its origins. Self-described as "cultivated from the annals of California culture" and "the perfect mixture of the sands, the seas, the streets and cities of the golden state," Alla-Las' bandcamp says a lot. It doesn't say it all, though. A major factor in the Allah-Las sound is how three of the four members met: they all worked at L.A.'s legendary Amoeba Records.

Their self-titled debut was produced by Nick Waterhouse and released last fall. Allah-Las is a clear indication of what preoccupies the band’s creative and technical processes the most: quality of sound.