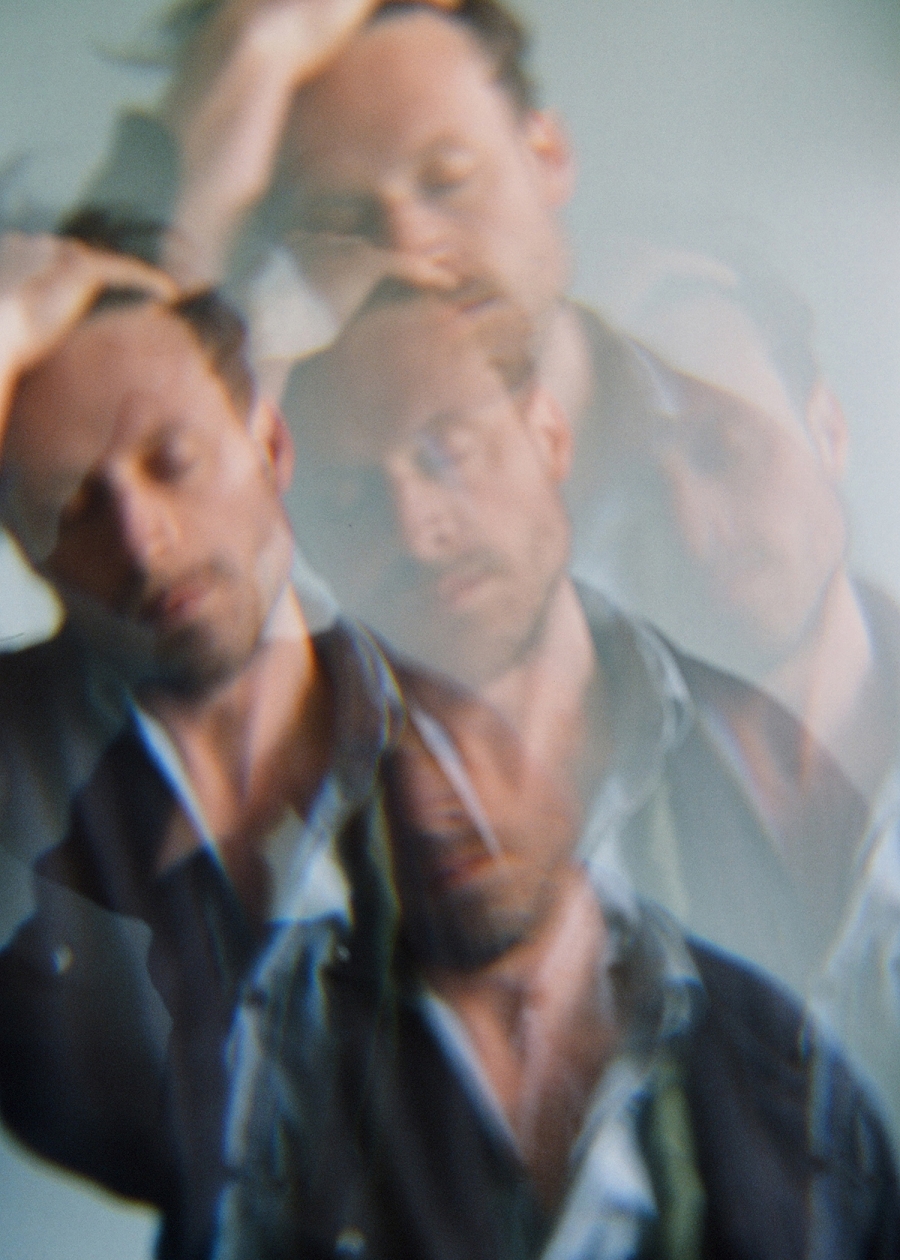 Father John Misty
Photo Credit: Courtesy of Emma Garr
Father John Misty is quite a character. And he is a character invented by Josh Tillman to hang his rock and roll persona on.
Joshua Tillman has released seven solo albums beginning with I Will Return in 2005 through to Singing Axes in 2010. In 2008 Tillman joined Seattle folk rock band Fleet Foxes as their drummer. He played his last show with the band in January 2012. During a period of discontent, Tillman loaded his van and hit the road. He finally settled in what he refers to as his “spider-shack” in Laurel Canyon and began writing a novel, which eventually translated itself in a musical way.

Tillman is known for his eccentric stage presence during performances during which he tends to randomly start dancing. He released his latest and best album Fear Fun in May 2012 under the moniker Father John Misty. Fear Fun is a departure from his previous somber tone towards a more expressive, appealing, and even funny voice. This new music has trippy, mischievous lyrics and feels more aggressive and less moody with generous melodic richness.

Setlist:
FUNTIMES IN BABYLON
ONLY SON OF THE LADIESMAN
NOW I'M LEARNING TO LOVE THE WAR
MISTY'S NIGHTMARES 1 & 2
Tagged under

More in this category: « Titus Andronicus Father John Misty »
back to top