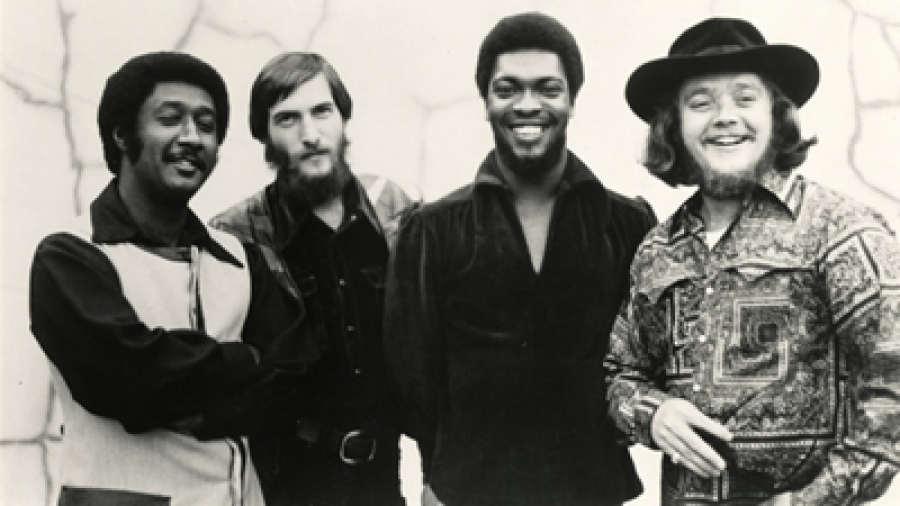 Our conversation with Cropper took place in 2005 and touches on the mom-and-pop atmosphere of Stax Records, the recording of Otis Redding's "(Sittin' On) The Dock Of The Bay" and the story behind the "Green Onions" riff.

In 2009, we spoke with Jones about the creative environment at Stax, his musical education and his career after leaving the M.G.'s.

More in this category: « Stax Records on World Cafe Isaac Hayes »
back to top