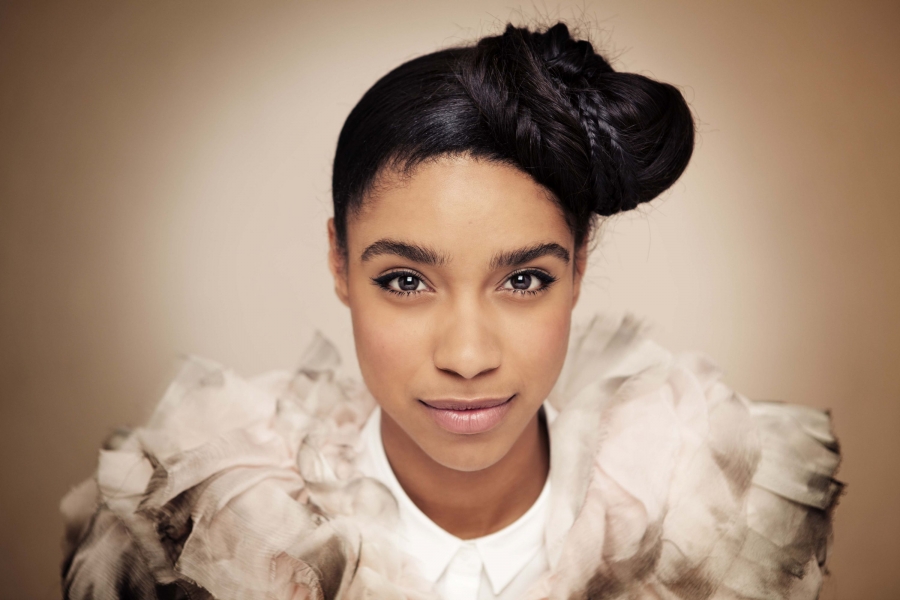 January 7, 2013 - London's new soul sensation is twenty-two year old, songstress, Lianne La Havas. She blends soul, jazz and folk in her new album, released in the U.S. on August 7, "Is Your Love Big Enough?" La Havas has been nominated for BBC's Sound of 2012, along with another XPN favorite, Michaeal Kiwanuka and her performance of "Age" on the cult video site Black Cab Sessions created a nice buzz online."


Bon Iver asked her to tour with him, after hearing her on the influential British music show Later...with Jools Holland. Lianne opened for Bon Iver on the band’s 2011 North American tour and is now touring the European festival circuit.

We hope you like her as much as we do and have a live performance from World Cafe Live in Philadelphia, along with a very open and revealing interview with this young star with massive potential.

Setlist:
NO ROOM FOR DOUBT
FORGET
AGE
IS YOUR LOVE BIG ENOUGH?

More in this category: « Kelly Hogan Animal Collective »
back to top