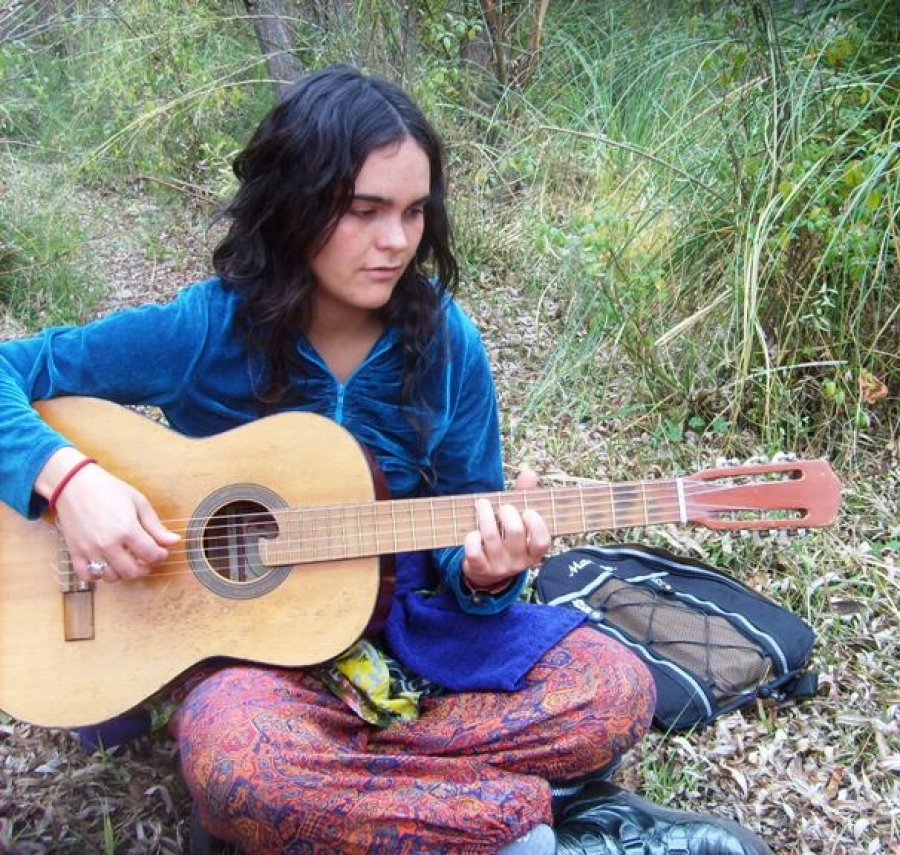 JASMINE GARSD
Photo Credit: courtesy of artist
In this 22nd segment of our Latin music series - Latin Roots - Jasmine Garsd from NPR's Alt-Latino talks about Nuevo Cancion, a broad style of Latin music concerning social and political issues. Nueva Cancion means "new song" and it's an audio/ideological style was born in the 60s and 70s when many Latin countries were being ruled by repressive dictators.
Songs were folk inspired with guitar based song forms and percussive elements. The lyrics are socially-charged. Victor Jara is seen as the father of the movement and he is still mentioned today. Jasmine believes that the movement did resonate with a lot of people and brought about change that was a product of repression but also a symptom of a healthy society. Camila Moreno is a modern Chilean rock/Nueva Cancion artist known for her song "Millones," and we hear a track from her today. The style has spread to Spain during the Franco era.

Latin Roots is made possible by the Wyncote Foundation.

More in this category: « Nick Waterhouse Afghan Whigs »
back to top