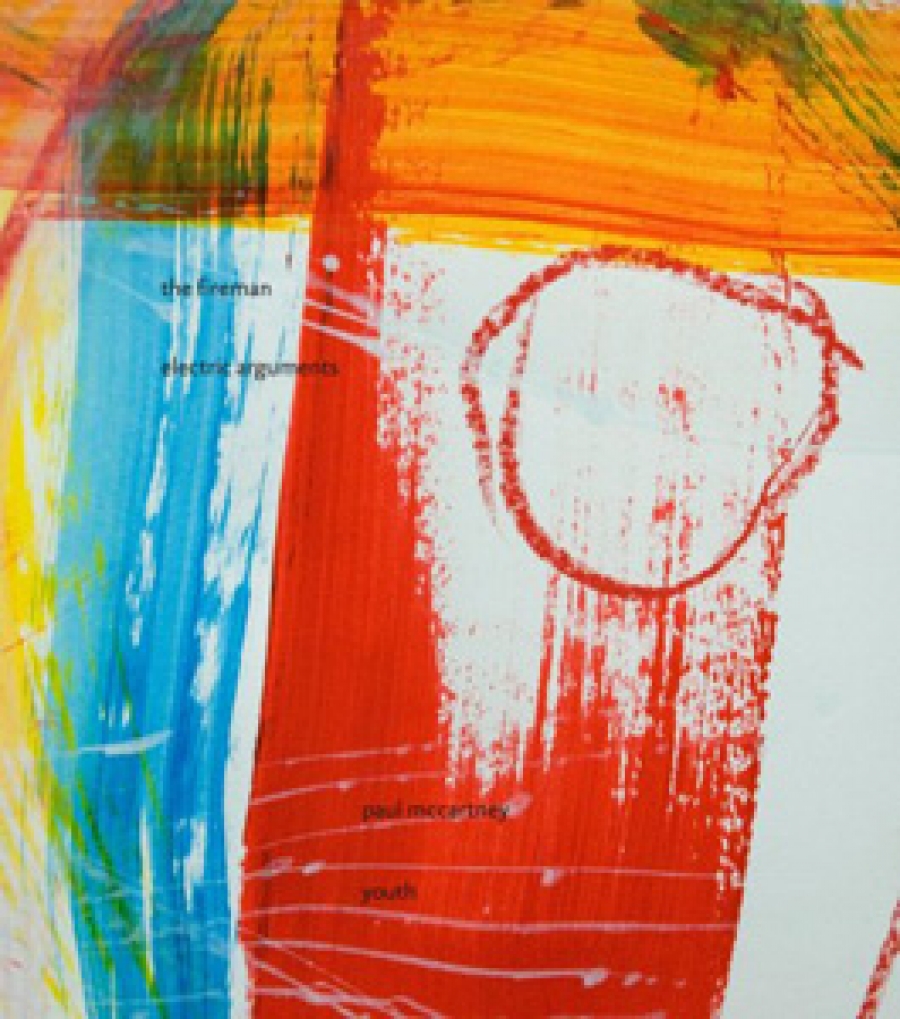 As was true with their first album nearly 15 years ago, The Fireman does their best to downplay their Fab Four roots. Electric Arguments is the third album from the duo of UK producer Youth and Sir Paul McCartney. And while for McCartney the collaboration serves as more of an artistic excursion, this time around the transition is not quite as abrupt.

The album opener, "Nothing Too Much Just Out Of Sight," a stomping electro-blues rocker does little to prove this theory. However, the thrilling romp challenges like a Black Keys record, with an almost unnoticeable raspy vocal performance from McCartney. The track does its best to dismiss aspirations any Beatles fan may have when Sir Paul's alias is revealed, but with the straight ahead rocker "Highway" and sweet, simplistic "Two Magpies" some middle ground is offered up.

And as the mood of the album ebbs and flows and styles shift, there is a surprising comfort level on Electric Arguments. It's quite obvious that there weren't many rules, if any. And the collaborative setting is once again one in which McCartney is at his best.

The 13 song project was recorded in just as many days. Each day devoted to a singular track. And from its bluesy opener to the trance-like "Lover's In A Dream" Electric Arguments does serve as a satisfying artistic journey for Sir Paul and its audience.