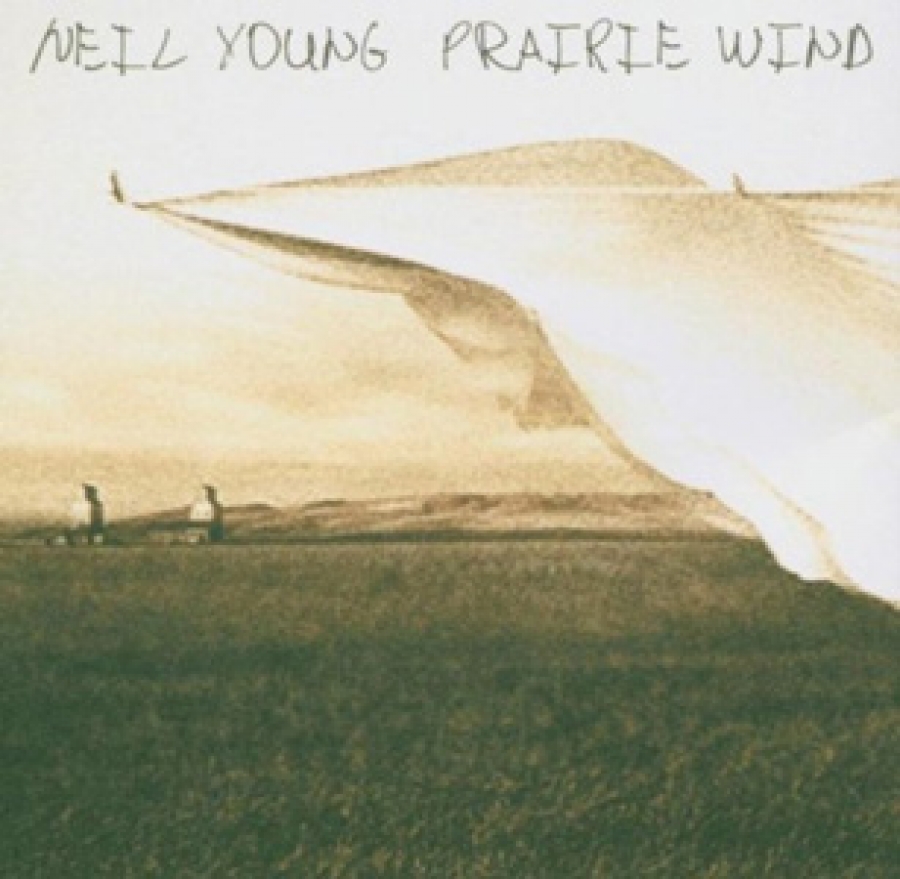 Recorded in Nashville, the album's release will also be packaged with an accompanying DVD which documents the recording of the album. Prairie Wind is an introspective song cycle that reflects the passage of time with some songs that are destined to become classics. "No Wonder" is an ambitious song written in the wake of 9/11. "He Was The King," is an ode to Elvis Presley and "Far From Home," and "It's A Dream" contain the dreamy emotionality of past Young glories like "Sugar Mountain," and "Old Man."

Prairie Wind is quintessential autumnal Neil Young and the album stands among his very best. Long may he run, indeed.