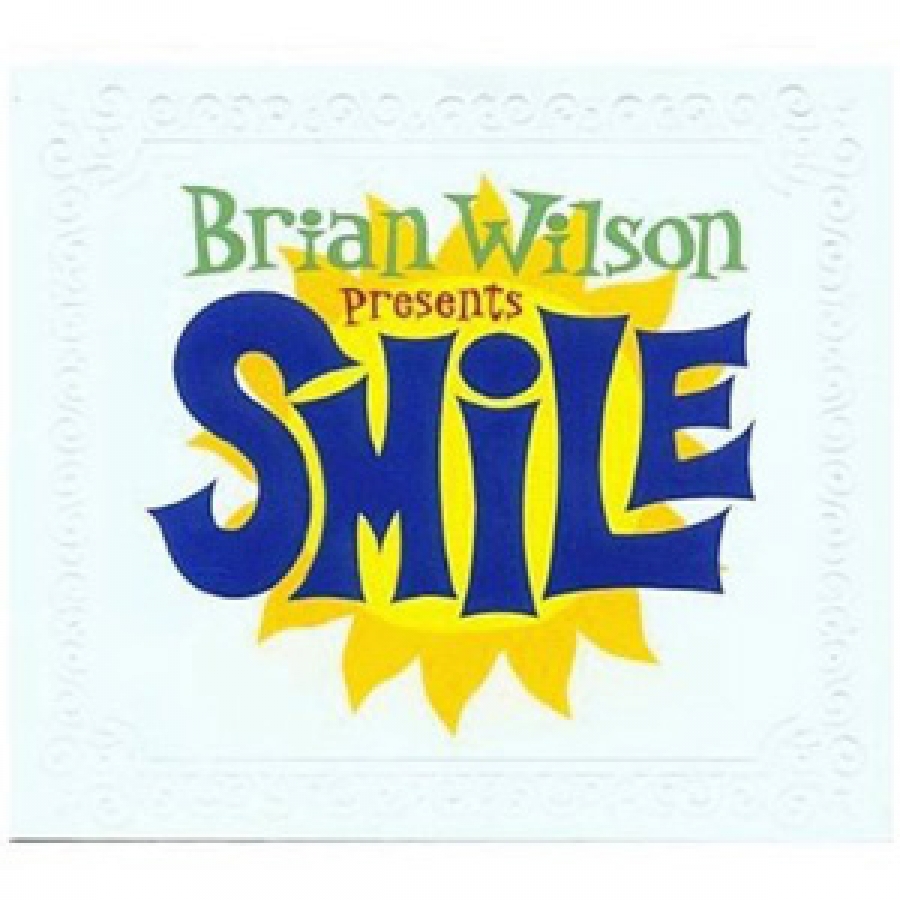 The story behind Smile is fairly legendary by now - the masterpiece Beach Boys album that never was, is finally here. The Beach Boys' uncompleted 1967 album Smile has remained the Holy Grail of Brian Wilson’s long, incredible, tortured genius career in pop music. Thirty seven years since its intended release as the follow-up to their classic album Pet Sounds, Smileis very much the groundbreaking art-rock record it was rumored to have been. Described as those who have heard the original sessions, the ’67 Smile was the American Sgt. Pepper’s. But after Pet Sounds, the band – and Brian – had a breakdown that would take Wilson years to recover from.

Over the years there have been countless bootleg collections of the original Smile sessions. The songs “Good Vibrations” and “Heroes and Villians” are the earliest reminders of the pop-promise this record could deliver. While none of these recordings are from those master tapes, this Smile was recorded this past Spring with Brian Wilson’s touring band, The Wondermints, along with Van Dyke Parks, the legendary composer and arranger who worked on the original sessions with Wilson.

After Pet Sounds, the ’67 Smile promised a vision of art and pop music and society full of doses of utopian Southern California stoner youthfulness. Finally, after all these years, Smile's timelessness and agelessness and appeal feels as fresh as the Sixties Cali-surf world that inspired it.