Displaying items by tag: the xx 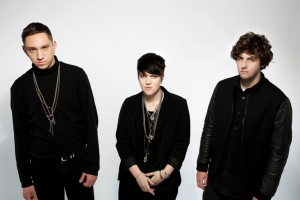 April 17, 2013 - The XX became almost instantly one of the most talked about bands in the UK when their self titled debut won them the Mercury Prize a few years back. Having earned that honor when they were barely out of high school, the band took a small break before focusing on recording their new disc, Coexist.
Tagged under
Read more... 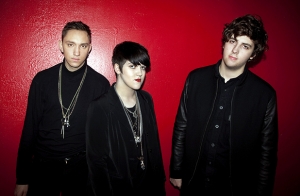 The Quiet Intensity of The XX is Intact on their 2nd Album Coexist.
Tagged under
Read more... 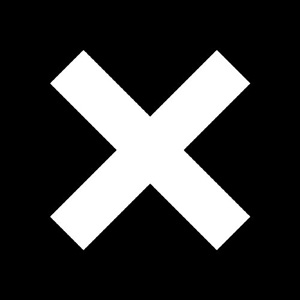 Robert Francis' official 2010 SXSW showcase will take place Thursday, March 18, 2010 at Stubbs BBQ in Austin, TX. Robert will be performing alongside Broken Social Scene, Band Of Horses, Besnard Lakes, The Soft Pack, and Drive By Truckers! Hope to see you in Austin!

With a beautifully confident style, Beach House's rich and atmospheric sound have brought them to the forefront of today's indie scene. The dream pop-rock duo formed in 2005 after a chance meeting between guitarist/keyboardist Alex Scally and vocalist/organist Victoria Legrand.

The XX, comprised of four young 20-year-olds from South London, has recently stormed the indie-pop scene with their dark, 80's new wave style. After meeting in London's Elliot School, which claims alumni such as Four Tet, Burial and Hot Chip, the band began toying around with what would become their critically acclaimed debut album.