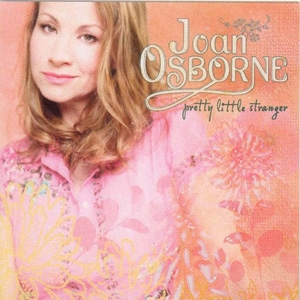 Joan Osborne calls this new album - Pretty Little Stranger - her version of a country record, and that seems pretty fair after a few listens. The pace is moderate, the songs nicely arranged, and the whole package is tied together by her most important attribute - that remarkable voice. 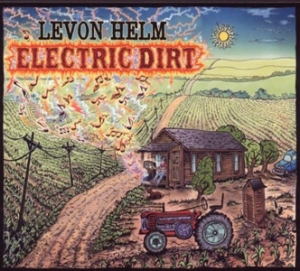 Electric Dirt, the new release from Levon Helm, comes just two years after his Grammy-award winning album Dirt Farmer. And, in an attempt to recapture that magic, Levon again enlists producer Larry Campbell and essentially the same group of players from the Dirt Farmer sessions. 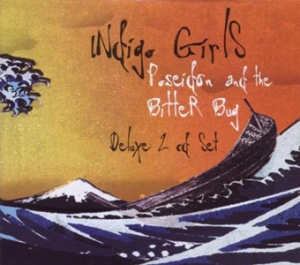 Removed from the pressures or constraints that may come with being signed to a major label, the Indigo Girls have seemingly returned to form on their independent release Poseidon And The Bitter Bug. The double-disc effort actually spotlights the duo in both a full band setting as well as an intimate, acoustic arrangement performing essentially the same set of songs. 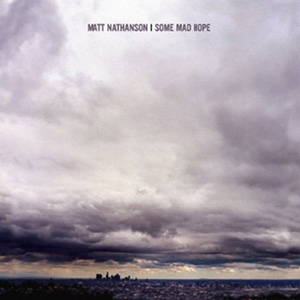 Matt Nathanson's heartfelt pop songs and choirboy-with-an-attitude persona has already meant a healthy fan base, and his new album Some Mad Hope will most certainly satisfy the believers and should attract a few more. The 34 year-old Massachusetts native and San Francisco resident has a knack for tugging at the ol' heartstrings through his songs, and his ability to do that has never been sharper. 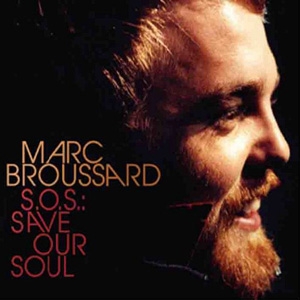