Listen
You are here: World Cafe //   Nothing Deconstructs Songs In Studio

Nothing Deconstructs Songs In Studio 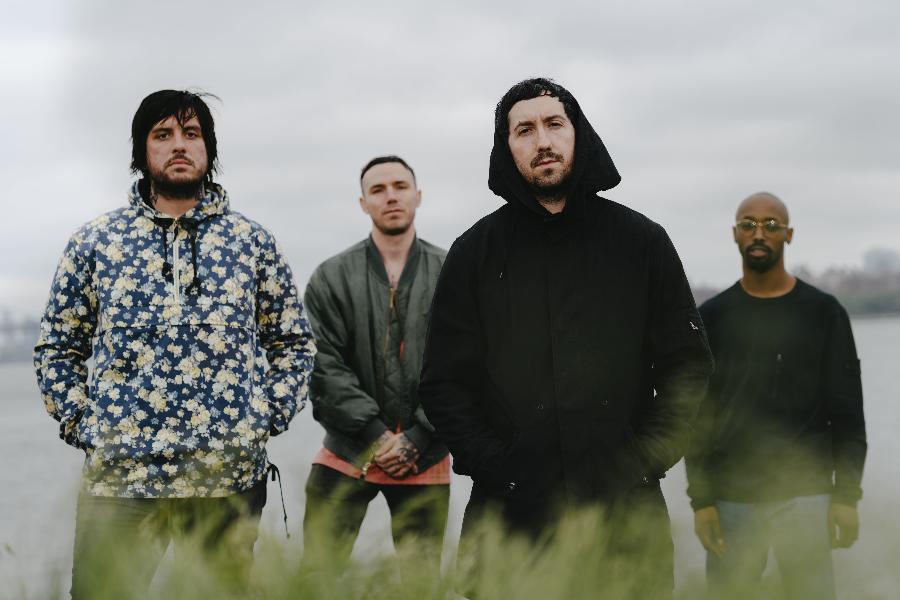 Hear a stripped-down set of songs from the band's latest album, Dance on the Blacktop, and Dominic Palermo's journey through life and the industry.
Nothing, and, by extension, founder and band leader Dominic Palermo, has been called the unluckiest band in the world. There was the time when Palermo, rising star in the Philadelphia hardcore scene, stabbed someone during a fight one night and ended up in prison. There was the time, after he got out, when he was jumped after a show and nearly died. And then there was the time he found out his brand-new record label was being financed by disgraced CEO Martin Shkreli (a.k.a. Pharma Bro) and so that fell through.

HEAR THE COMPLETE SESSION AND MORE ON NPR MUSIC
More in this category: « Jason Isbell Dan Croll »
back to top
Site Map | Help & FAQs | Privacy | Contact | Playlist | Public Inspection File | Public File Help
Copyright 2021 WXPN-FM / The Trustees of The University of Pennsylvania, All Rights Reserved
XPN.org is made possible with the generous support of XPN Members and our Business Sponsors.