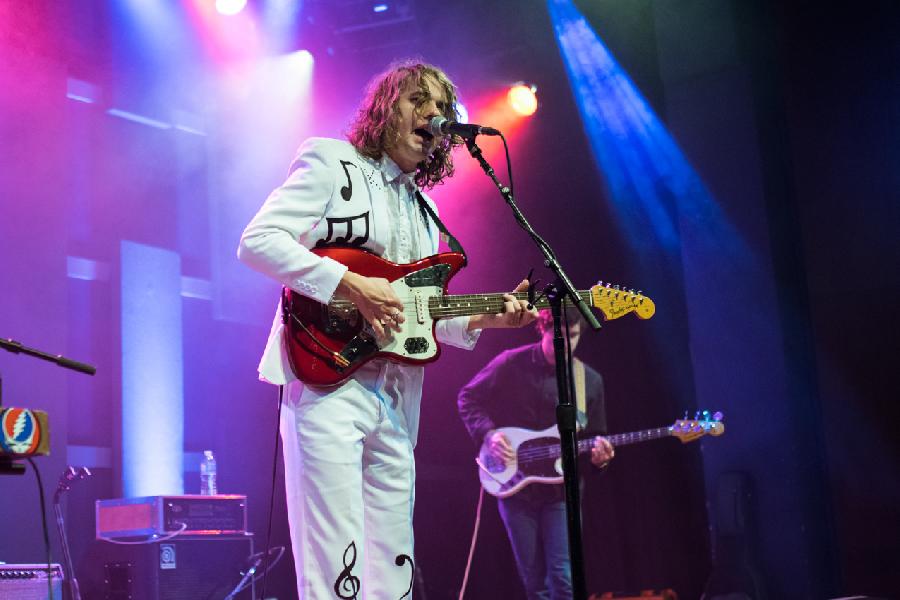 While making City Music, Morby looked to Lou Reed's legacy for the confidence to experiment. He tells World Cafe about the album and the role New York has played in his story.
You know how the old adage goes: "What Would Lou Reed Do?" OK, so nobody really says that - except for Kevin Morby, who says that mantra gave him the confidence to experiment more as he worked on his fourth album, City Music. Morby bills it as a mixtape dedicated to all the cities he can't seem to shake, but there's a whole lot of New York in there - from Reed and the Velvet Underground to Patti Smith to a song that references all four of The Ramones by name. HEAR THE COMPLETE SESSION AND MORE ON NPR MUSIC HERE

More in this category: « He's My Brother, She's My Sister Jamie N Commons »
back to top
Site Map | Help & FAQs | Privacy | Contact | Playlist | Public Inspection File | Public File Help
Copyright 2020 WXPN-FM / The Trustees of The University of Pennsylvania, All Rights Reserved
XPN.org is made possible with the generous support of XPN Members and our Business Sponsors.