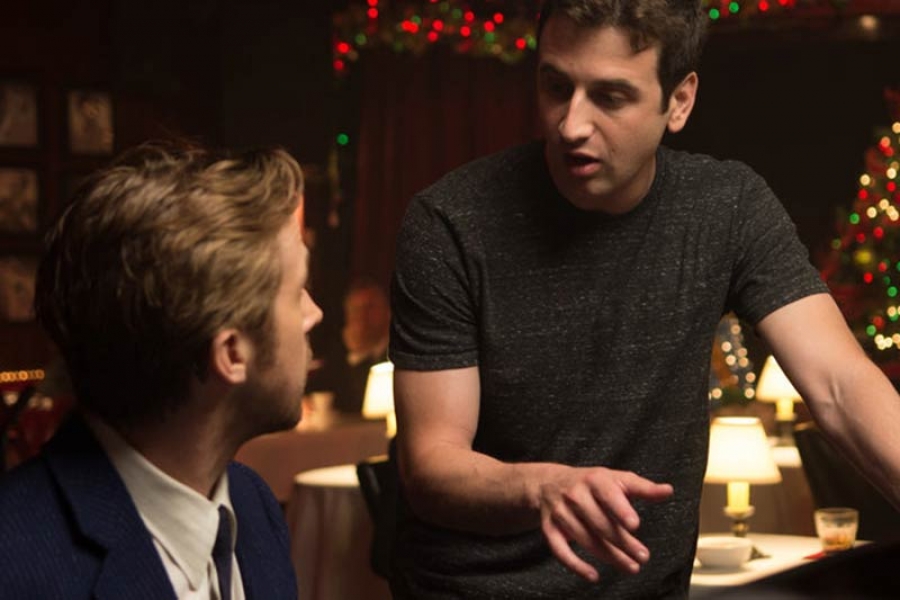 La La Land is poised to win big at Sunday's Academy Awards, and it wouldn't be the same without Hurwitz's music.
There are 10 films nominated for Best Picture at this Sunday's Academy Awards. Only one is a musical - and it has a good chance of winning. If La La Land does take home the honors, Justin Hurwitz, who wrote the music that is so central to the film, will probably take to the stage alongside director Damien Chazelle, his friend since their college days at Harvard. (Hurwitz is also nominated for three Oscars himself: for Best Original Score and twice for Best Original Song.)