Listen
You are here: World Cafe //   Sense Of Place Melbourne: Fraser A. Gorman 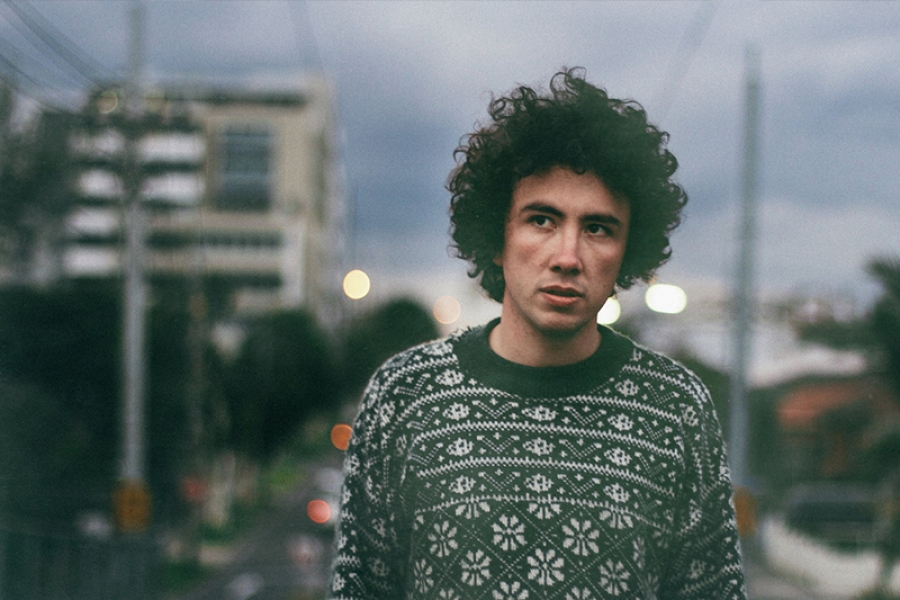 The Melbourne singer-songwriter has heard the Dylan comparisons before. He'd prefer you judge him on his own merits.
Don't tell Fraser A. Gorman that he sounds like Bob Dylan. He's heard it a few too many times, and his head full of curls certainly helps the comparison stick - but the Melbourne musician would prefer to be judged on his own merits. We like Gorman's 2015 full-length debut, Slow Gum, but we're really lucky to hear songs that will be on his new album in this session. World Cafe captured this performance at Bakehouse Studios in Melbourne in September; he recorded his forthcoming album in the same studios the following month.

More in this category: « The dBs Beach House »
back to top
Site Map | Help & FAQs | Privacy | Contact | Playlist | Public Inspection File | Public File Help
Copyright 2021 WXPN-FM / The Trustees of The University of Pennsylvania, All Rights Reserved
XPN.org is made possible with the generous support of XPN Members and our Business Sponsors.