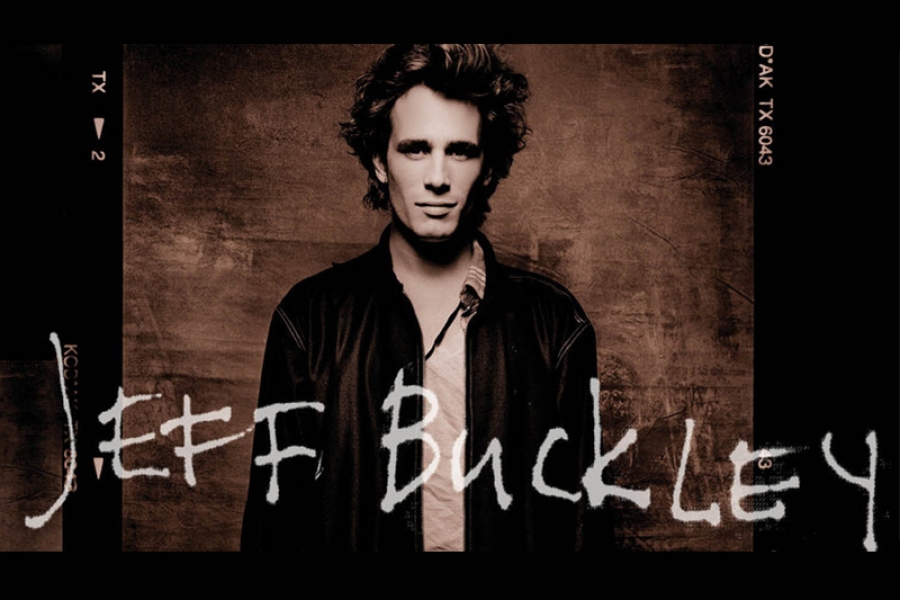 
As we put 2015 to rest, World Cafe invites NPR Music's Ann Powers to take a look at musical offerings for the new year. Several major, established artists have announced new releases — including David Bowie, who has a marvelous, jazz-informed album called Blackstar coming out Jan. 8. Powers also spotlights a new release from Lucinda Williams, as well as a set of covers that the late Jeff Buckley recorded as demos and a new album from Philadelphia's Santigold.

Exciting new artists are on the rise in 2016, too. Powers describes the synth-pop trio Wet as high in "quirkiness and humanity" on its debut album, Don't You. She plays a song from 24-year-old Virginian Dori Freeman, whose debut is produced by Teddy Thompson, and a new track from Brett Harris, whose music Powers calls "bubble-gummy and crafty pop."

More in this category: « Unreleased Tony Joe White Songs Are Brought To Live, After His Death How The Flaming Lips Bring The Warmth Of Concerts To Crowds, Despite The Pandemic »
back to top
Copyright © 2022. xpn.org. Designed by Shape5.com Joomla Templates
Desktop Version