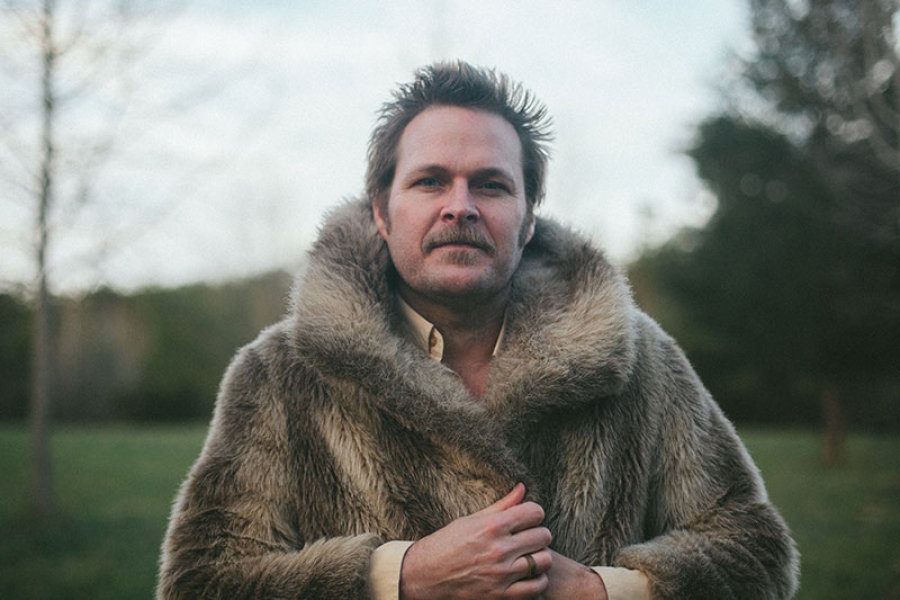 Vintage Cafe From 2014 Captures Glorious Version Of The Band


So happy to present a Vintage Cafe with Hiss Golden Messenger. The band, which is primarily the creative work of MC Taylor who records with Scott Hirsch, had just released their first album for Merge Records called Lateness of Dancers. This particular touring version of the band, which only stayed on the road for a short period, was just flat out great with Phil Cook on guitar. Our recording captures them at their peak. So happy to bring it to you again.
Tagged under

More in this category: « Sense Of Place Minneapolis: Chris Osgood Holly Miranda On World Cafe »
back to top
Site Map | Help & FAQs | Privacy | Contact | Playlist | Public Inspection File | Public File Help
Copyright 2021 WXPN-FM / The Trustees of The University of Pennsylvania, All Rights Reserved
XPN.org is made possible with the generous support of XPN Members and our Business Sponsors.