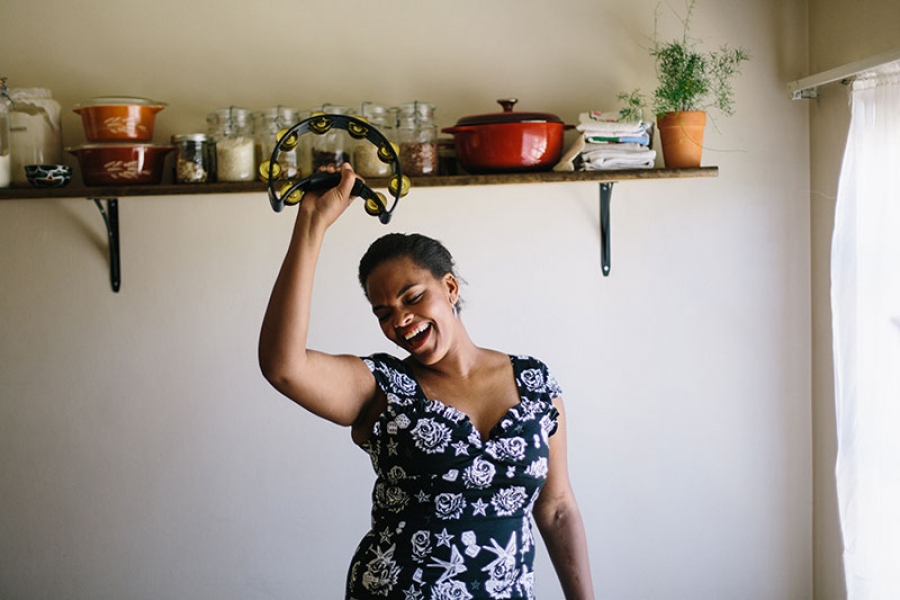 On the Path To Become A Film Maker, Liz Vice Became an Extraordinary Singer


Liz Vice makes her Cafe debut today. She is a wonderfully soulful singer from Oregon. We’ll hear music from her debut album and find out how it came to be. By no means did she set out to be a musician. She always wanted to be a film maker and was detoured by sickness as a teenager. Her faith helped her through lupus and led her to The Door Of Hope Church in Portland where her pastor Josh White, who was also a musician, encouraged her to overcome her fears and sing in church. He wrote a whole album for her and that became There’s A Light that we are going to hear her sing for us today.

More in this category: « Sense Of Place Sydney: Boy & Bear Sense Of Place Sydney: Julia Jacklin »
back to top
Site Map | Help & FAQs | Privacy | Contact | Playlist | Public Inspection File | Public File Help
Copyright 2020 WXPN-FM / The Trustees of The University of Pennsylvania, All Rights Reserved
XPN.org is made possible with the generous support of XPN Members and our Business Sponsors.