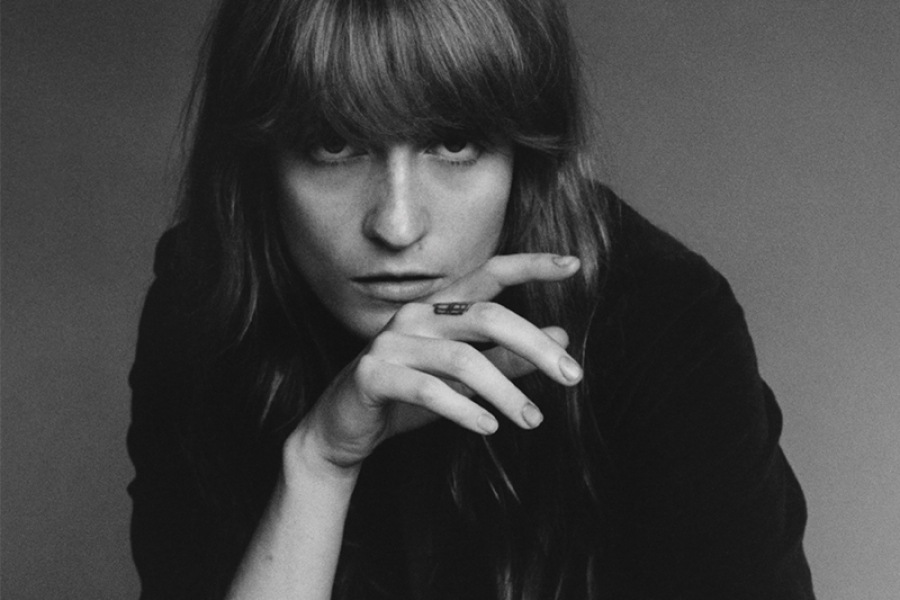 Not To Be Missed - Florence Welch of Florence + The Machine Is Our Guest DJ!


We are going to have some fun today and listen to some fabulous music as Florence Welch, the charismatic lead singer of Florence + The Machine, joins us as... guest DJ! She will play some songs from her new album, How Big How Blue How Beautiful, released today, but also some of the music that, as she puts it, "amazes" her. Florence + The Machine, with their big sound to match Welch's voice, were hits right from the beginning with their 2009 debut Lungs and the 2012 follow up Ceremonials both topping the charts. Flo will tell us a bit about the break between her second album and this new one. She recently was seen on Saturday Night Live uncharacteristically performing on a stool after she broke her foot on stage at Coachella this year. What is she going to play? Don't want to give it all away but we will get an interesting perspective on how she came to be a Kate Bush fan and why she loves Arcade Fire.

More in this category: « Amidst The Pandemic, The New Music Out Of Nashville Never Stops Bettye LaVette Might Be Just What You Need Today »
back to top
Site Map | Help & FAQs | Privacy | Contact | Playlist | Public Inspection File | Public File Help
Copyright 2021 WXPN-FM / The Trustees of The University of Pennsylvania, All Rights Reserved
XPN.org is made possible with the generous support of XPN Members and our Business Sponsors.