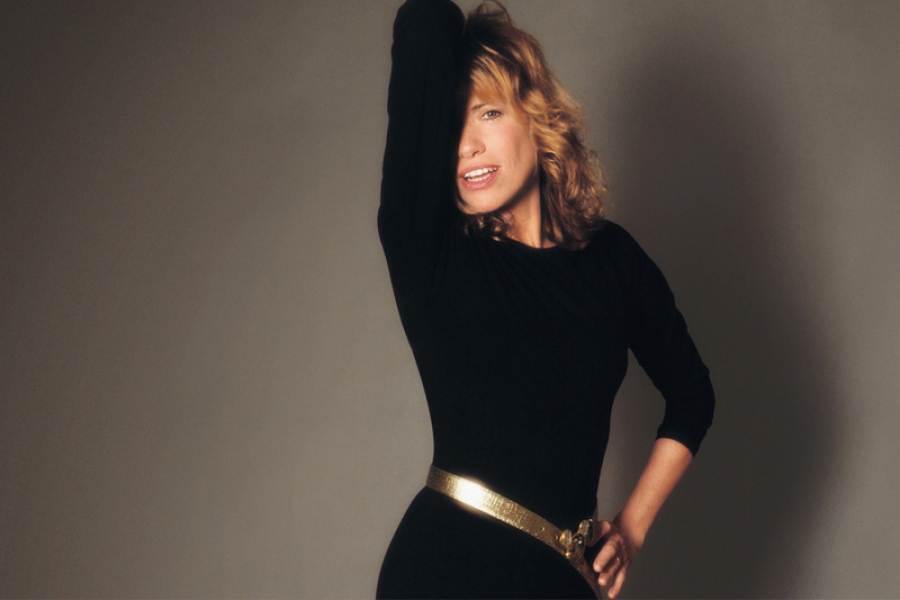 More in this category: « Are You 'Chaotic Good'? Johanna Warren Explains The Concept Of Her New Album How The Past 10 Years Shaped The First New Bright Eyes Record In Almost A Decade »
back to top
Copyright © 2022. xpn.org. Designed by Shape5.com Joomla Templates
Desktop Version