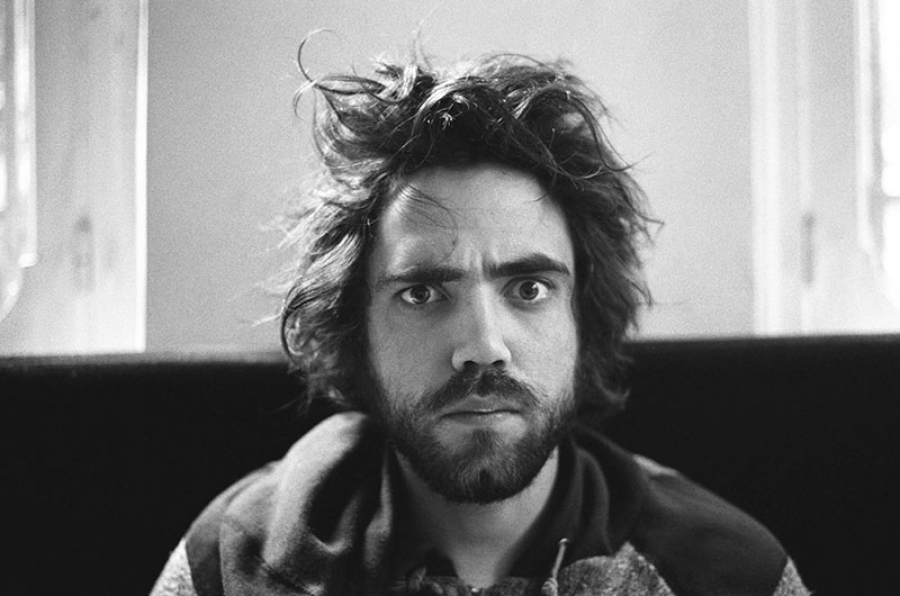 
Canadian musician Patrick Watson is back with a new album Love Song for Robots. Watson has been recognized at home in Canada for classic albums like Close To Paradise that won the Polaris Prize there in 2009. He was last on The World Cafe in 2013 with Adventures In Your Own Backyard that, at the time, was sonically a move toward more a chamber pop sound after his earlier more experimental work. Even though Robots is inspired by science fiction it continues the ensemble feel of the last album. Watson is enormously fun to talk with. We’ll talk about what he learned during his early days opening for James Brown and his current work with virtual reality which I am sure was once science fiction.

More in this category: « Esme Patterson On World Cafe DeVotchKa »
back to top
Site Map | Help & FAQs | Privacy | Contact | Playlist | Public Inspection File | Public File Help
Copyright 2020 WXPN-FM / The Trustees of The University of Pennsylvania, All Rights Reserved
XPN.org is made possible with the generous support of XPN Members and our Business Sponsors.